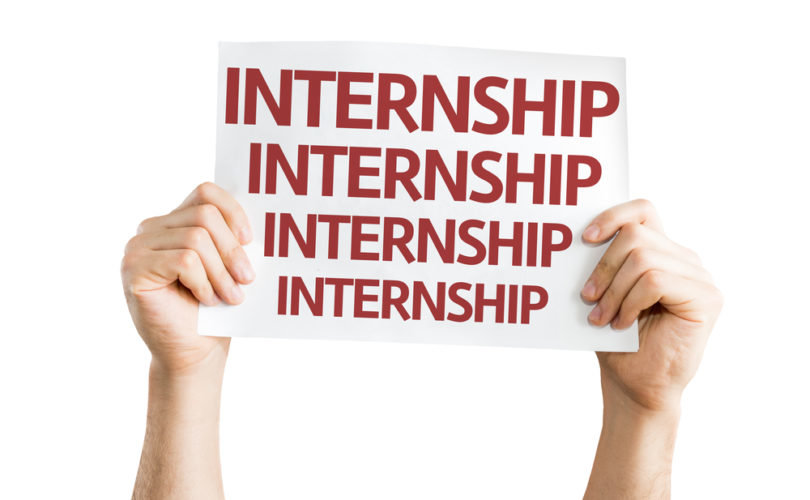 February 4, 2015 (CardinalNewmanSociety.org) — The political science department at Loyola Marymount University (LMU) in Los Angeles, despite its Catholic identity, is promoting internships for abortion advocacy organization Feminist Majority Foundation (FMF) through a listing on a department website, the group RenewLMU reported.

However, “[n]o student internship opportunities with non-profit organizations dedicated to the protection of the unborn child could be found on the LMU Political Science Department website,” reported RenewLMU, an alumni group dedicated to the renewal of LMU’s Catholic identity.

According to FMF’s website, “safe, legal and accessible abortion, contraception, and family planning,” are among the things the organization supports.

“Abortion is a necessity for millions of women worldwide, for their health, for their well being, for their dreams of a better tomorrow,” the organization claims. “Throughout the ages, courageous women have made [abortion] their right and indeed their responsibility.” As such, abortion rights are “a matter of survival,” according to FMF.

In one of the programs, “Choices Campus Leadership Program”, interns will “launch pro-choice student groups on college campuses nationwide and conduct outreach to women’s studies programs.” Campus initiatives in this program include a “Campaign to Expose Fake Clinics,” which seeks to shut down campus pregnancy resource and crisis pregnancy centers for “coerc[ing] and intimdat[ing] women out of considering abortion as an option,” FMF declares.

Another program, called the “National Clinic Access Project”, will have interns collect data on pro-choice efforts by “monitor[ing] anti-abortion websites and literature.”

The political science department falls under LMU’s Bellarmine College of Liberal Arts. Last year, The Cardinal Newman Society reported on the new dean of Bellarmine College, Dr. Robbin Crabtree, who previously worked on the advisory board and media relations committee of a Planned Parenthood-sponsored clinic in Putnam County, Ind. Her work with the abortion giant was defended by the University’s Vice President for mission and ministry, Father Robert Caro, S.J., as merely a “brief association… from as far back as 20-plus years ago.”

RenewLMU went on to raise concerns about the chair of the political science department, John Parrish, who is serving on LMU’s presidential search committee. The head of the search committee, David Zuercher, served as board chair for an organization that has given more than half of $1 million to Planned Parenthood, as reported by the Society.

The Cardinal Newman Society reached out to Loyola Marymount University for comment on why the internships were being promoted to students, but no response was received by time of publication.