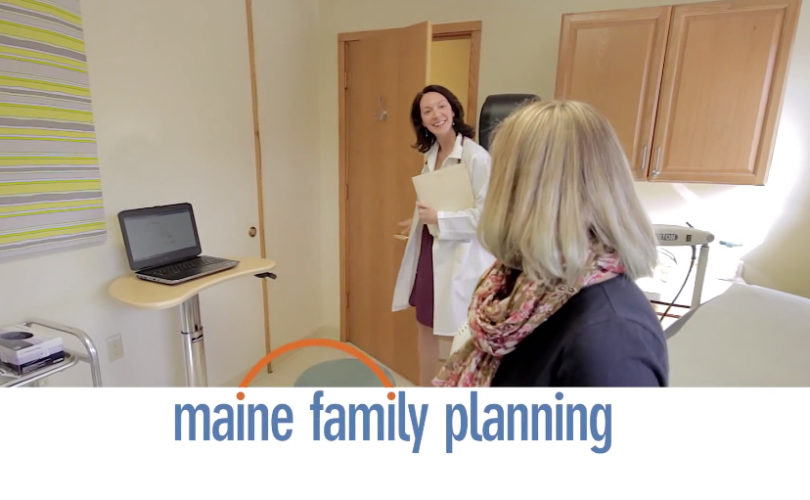 AUGUSTA, ME, October 8, 2015 (LifeSiteNews) — The “Family Planning” Association of Maine (FPAM) improperly charged $184,000 worth of abortion-related “services” to the state's medicaid program.

Pro-life Governor Paul LePage's Department of Health and Human Services (DHHS) is seeking repayment for the 2006-2010 charges, which the state has already paid, because the law says medicaid cannot pay for abortions or abortion-related “services.”  The FPAM is suing, asking a judge to overturn Maine's DHHS order for repayment.

It seems that previous, pro-abortion state administrations did not question similar charges, for over ten years.  FPAM argued in court that in the past, Maine's DHHS “consistently interpreted MaineCare rules to cover reimbursement for…services provided to pregnant women regardless whether those women subsequently had abortions.”

But the LePage Administration conducted an audit that showed a consistent record of illegal billing to the state.  FPAM “had been improperly billing Maine’s taxpayer-funded Medicaid program for abortion-related services in violation of Medicaid law,” DHHS spokesman David Sorensen explained.

DHHS Commissioner Mary Mayhew said audits of Medicaid providers are required by law.  “Maine Medicaid regulations prohibit reimbursement for any services ancillary to a non-covered service,” Mayhew clarified.  “The audit of Maine Family Planning found that they had billed Medicaid for ancillary services, including abortion-related services, provided on the same day as an abortion.”

The charges were for injections of the birth control Depo-Provera, overbilling the state above acquisition costs, and for unidentified, undocumented “services.”

Sorensen said it was “a clear violation” to bill “taxpayers for abortion-related services provided on the same day as abortions.”  He said the audit and request for repayment was being handled like any other state business with outside contractors.

Kathleen Brogan, vice president for public affairs at Maine Family Planning, defended her organization as simply doing what previous administrations allowed.  “We think it’s very interesting that we billed that way through two administrations, and very soon after the current administration took over, it became unacceptable,” Brogan complained.

The FPAM lawsuit also alleges that the DHHS accused them of fraud.

Brogan said if their lawsuit is unsuccessful, her abortion business will pay the bill.  “It will be a burden, but it’s not going to stop us from providing services.”  In a defensive letter, Maine Family Planning admitted to receiving “hundreds of millions of dollars of public and private funds.”

FPAM operates at 18 sites in Maine and has been aborting babies for nearly twenty years.