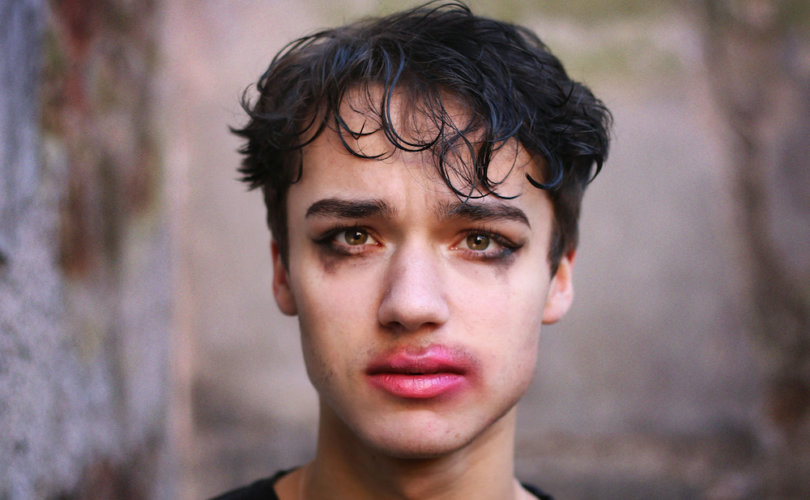 PARIS, Maine (LifeSiteNews) — A Maine community has voted to oust two members of the Oxford Hills School Board, including its director, over their support of hiding confused students’ gender “transitions” from their parents.

The Daily Caller reported that by a 333-243 vote, residents of the town of Paris recalled school board director Sarah Otterson and member Julia Lester (who resigned prior to the vote) after the two endorsed a policy proposed in October that would not only allow students who claim to be transgendered to use opposite-sex restrooms and lockers, but withhold from parents any conversations between such students and teachers about their “identity.”

The proposal was introduced in the name of “keep[ing] all of our children safe,” Oxford Hills interim superintendent Heather Manchester claimed. Many Oxford Hills parents and residents do not see it that way.

“I feel that parents do have the right to know what is going on in their schools, especially with their children,” Michaele Flanders said. “And I don’t think that was right for them to make those decisions without informing the parents.”

Another resident, Lesli Olson, defended the policy on the grounds that “it’s for the safety of the children because the suicide rate among these kids is really high.” But evidence suggests that keeping parents in the dark while affirming teen gender confusion carries greater risks.

Studies find that more than 80% of children experiencing gender dysphoria outgrow it on their own by late adolescence, and that even full “reassignment” surgery often fails to resolve gender-confused individuals’ heightened tendency to engage in self-harm and suicide and may even exacerbate it by reinforcing their confusion and neglecting the actual root causes of their mental strife.

The risks are grimly illustrated in the story of Yaeli Martinez, a 19-year-old to whom “gender transitioning” was touted as a possible cure for her depression in high school, supported by a high school counselor who withheld what she was going through from her mother. The troubled girl killed herself after trying to live as a man for three years.

As for the rest of the controversial policy, critics argue that forcing children and teens to share intimate facilities such as bathrooms, showers, or changing areas with members of the opposite sex violates their privacy rights, subjects them to needless emotional stress, and gives potential male predators a viable pretext to enter female bathrooms or lockers by simply claiming transgender status, regardless of whether they are sincerely dysphoric.

The problem is currently on full display in Virginia, where a grand jury returned charges against fired ex-Loudoun County Public Schools superintendent Scott Ziegler for allegedly covering up the rape of a female student by a “transgender” classmate in a girls’ bathroom due to its damaging implications for the LGBT movement.