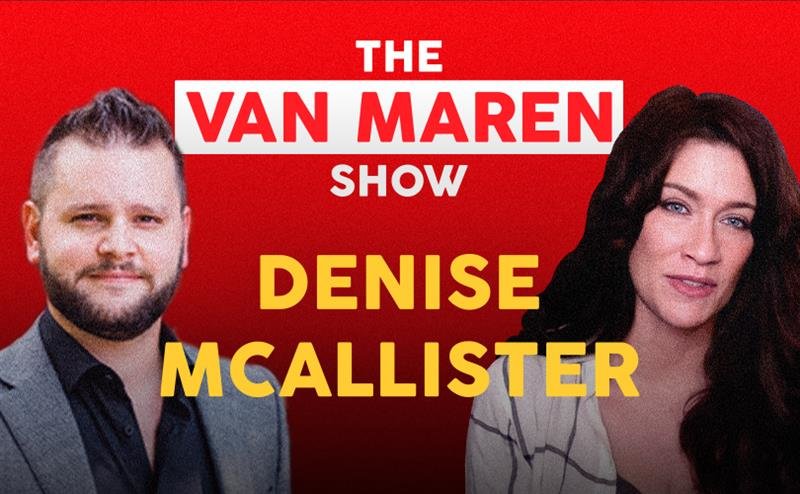 (LifeSiteNews) — On this week’s episode of The Van Maren Show, Jonathon’s guest is Denise McAllister, a former senior contributor for The Federalist who was “canceled” for her politically incorrect views on feminism and homosexuality.

McAllister recounts the story of how she got into hot water in the first place. In 2019, she joked on Twitter about interrupting her husband while he was watching sports, which led a cacophony of feminists and liberals to tell her she was in an “abusive” relationship.

One of those people was a gay liberal who’s friends with Meghan McCain, and after McAllister condemned the depravity of gay sex in an exchange with him, McCain’s husband and co-founder of The Federalist, Ben Domenech, told McAllister she needed to “separate herself” from the site.

The rest of the episode features a discussion on mainstream “conservatives” and why they’re embracing the gay agenda. McAllister believes their refusal to speak out against the gay agenda has helped normalize it.