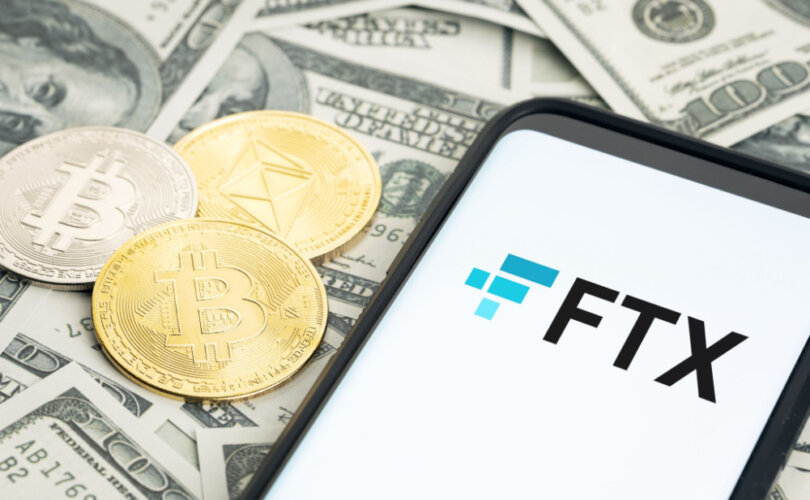 (LifeSiteNews) — A cryptocurrency company led by a major Democratic donor is going bankrupt and faces a Securities and Exchange Commission (SEC) and Department of Justice (DOJ) investigation.

FTX, run by Sam Bankman-Fried, told employees on the morning of November 8 that another company, Binance, would be coming in to buy it due to financial problems. Those were partially caused “after [FTX] was hit with roughly $5 billion worth of withdrawal requests on [November 6],” according to The Wall Street Journal.

That company pulled out on Wednesday “as a result of its due diligence on FTX and news reports about U.S. investigations into the company,” Reuters reported. The financial issues reportedly only effect the FTX company based in the Caribbean, not a related entity, FTX US Derivatives. The Securities Commission of the Bahamas also froze the company’s assets.

There is at least $1 billion of client funds left unaccounted for and some customers may never get their money back, according to Reuters and CNN. “FTX paused withdrawals, though FTX US withdrawals remained unaffected,” Coindesk reported November 11.

Bankman-Fried had poured tens of millions of dollars into Democratic candidates in the 2022 cycle, making him the second largest supporter of liberal causes and candidates, just behind George Soros. He gave just under $36 million in the 2022 election cycle, according to OpenSecrets.org.

The World Economic Forum, which listed FTX as a “partner,” scrubbed its connections to the company, facing criticism for the way Bankman-Fried mixed funds held by FTX and a separate company he controls called Alameda Research.

FTX Chief Executive Sam Bankman-Fried said in investor meetings this week that Alameda owes FTX about $10 billion, people familiar with the matter said. FTX extended loans to Alameda using money that customers had deposited on the exchange for trading purposes, a decision that Mr. Bankman-Fried described as a poor judgment call, one of the people said.

All in all, FTX had $16 billion in customer assets, the people said, so FTX lent more than half of its customer funds to its sister company Alameda.

Bankman-Fried and his brother also donated millions of dollars to other organizations besides explicitly political ones. The FTX Foundation, the charitable arm of the company, gave millions of dollars to TOGETHER Trials, which published a study critical of the use of ivermectin as an intervention against COVID.

Bankman-Fried was a proponent of “effective altruism,” which refers to making a lot of money and then giving it away. He also signed the pledge, championed by people like Warren Buffet and Bill Gates, to give away a majority of his wealth.

ProPublica did not respond to a Tuesday morning media inquiry from LifeSiteNews about how it minimized conflicts of interest in its reporting due to the donation and if anyone at the organization had any concerns about the contribution.

FTX’s media team did not respond to a Tuesday morning email that asked about its connection to the World Economic Forum, the federal investigations, and any other comments on the situation.

“I’m really sorry, again, that we ended up here. Hopefully things can find a way to recover. Hopefully this can bring some amount of transparency, trust, and governance to them,” Bankman-Fried wrote on Twitter after announcing bankruptcy filings. “Ultimately hopefully it can be better for customers.”