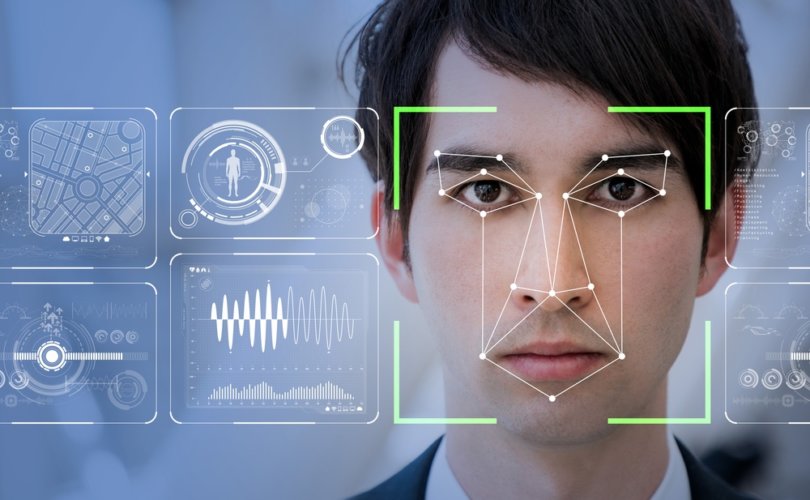 MIAMI (LifeSiteNews) — Florida’s second-largest airport is set to roll out high-tech facial recognition software at all of its boarding gates this year, a move critics worry could erode personal privacy.

Miami International Airport (MIA) announced Monday that it will equip all of its more than 130 boarding gates with biometric facial recognition technology by 2023. The step is slated to be “the largest implementation of biometrics in any U.S. airport.”

“The project will incorporate the SITA Smart Path that allows passengers to use their face biometrics as a boarding pass using technology from NEC,” industry publication Biometric Update reported.

To board using the biometric technology, passengers will be required “to step in front of a camera at a boarding gate and have their identity verified.”

Find out how the MIA project will be the largest biometric technology application at any airport in the United States. #BiometricTechnology #BorderProtection #CBP #MIA #MiamiInternationalAirport #NEChttps://t.co/HB4XNxsa9M pic.twitter.com/hPXR3O2Js2

Ralph Cutié, director and CEO of MIA, explained that the major U.S. airport is “look[ing] forward to elevating our passenger experience with this state-of-the-art boarding solution.”

“MIA is now the busiest U.S. airport for international travel and continues to set new records each month for passenger growth,” Cutié said. “Biometric boarding is one of the major steps we are taking to pave the way for additional growth in the years to come.”

“Globally, we see that passengers want a faster journey through the airport where key steps in the journey are automated,” Serfontein said. “Our Smart Path biometric solution will enable future expansion to other touchpoints at MIA as well as the use of multiple forms of digital identity.”

While the innovation is billed as a high-tech convenience for passengers (a 2019 trial of the technology by MIA reportedly resulted in a 99% matching rate and a significant improvement of boarding times), the normalization of facial recognition software has raised concerns regarding freedom and personal privacy.

Steven Mosher, president of the Population Research Institute and a leading expert on China, told LifeSiteNews in an email Friday that the intrusive biometric screening technology on its way to MIA is reminiscent of similar tools widely in use by China’s Communist regime.

“I, for one, do not want to live in a hi[gh]-tech digital dictatorship of the kind that we see in China, where everyone is tracked throughout the day on surveillance cameras, not to mention on their own phones,” Mosher said.

“We are perilously close to that already,” he added, arguing that the U.S. needs to implement “robust privacy laws” in order “to protect us from this kind of intrusive government surveillance.”

Mosher also expressed concern regarding where the biometric technology used by MIA and other airports might come from, noting that “if the facial recognition software comes from China,” it could “be sending back our biometric data secretly to China through a ‘backdoor.’”

According to Mosher, many Chinese-made tech products “function to collect information for the CCP’s security forces in this way.”

Mosher isn’t alone in being wary of the privacy-eroding potential of biometric screening technology.

#RT @EFF: ICYMI: EFF’s Jen Lynch argues that widespread use of facial recognition technology by the government, especially to identify people secretly when they’re out in public, will fundamentally change our society for the worse.https://t.co/3ZaYG2Kpg2

“So if you fly through Miami Airport, you’re going to be forced into a facial recognition system that may or may not be reliable,” Gainor said, pointing out that “facial recognition technology has proven untrustworthy for certain races.”

“Then the added question is what are they going to do with this information?” Gainor said. “Will it be retained? Shared? Sold?”

Like Mosher, Gainor also drew a comparison between the normalization of invasive technology in the U.S. and tech already in use by the Chinese surveillance state, arguing, “This is the kind of onrush to a dangerous use of technology we see in dictatorships like China.”

RELATED: How ‘vaccine passports’ would turn America into a Communist China-style surveillance state

“Congress needs to get involved and stop this kind of abuse of technology before it becomes commonplace,” he said.

LifeSiteNews reached out to MIA for clarification on whether facial recognition screening will be mandatory for passengers, or if travelers can choose to use a traditional boarding pass instead.

Greg Chin, communications director for the Miami-Dade Aviation Department, told LifeSite in a Friday email that passengers can opt out of submitting to facial recognition screening.

However, Chin explained that whether or not passengers choose to comply with facial recognition, “biometric boarding only verifies the boarding photo with the traveler’s passport or visa photo that CBP [U.S. Customs and Border Protection] already possesses.”

Meanwhile, MIA isn’t the first or only airport to feature facial recognition software for boarding.

The growing adoption of biometric technology across industries, most notably with COVID-19 vaccine passports, has caused many conservatives to raise the alarm that such technology could be manipulated to strip away fundamental freedoms and privacy.