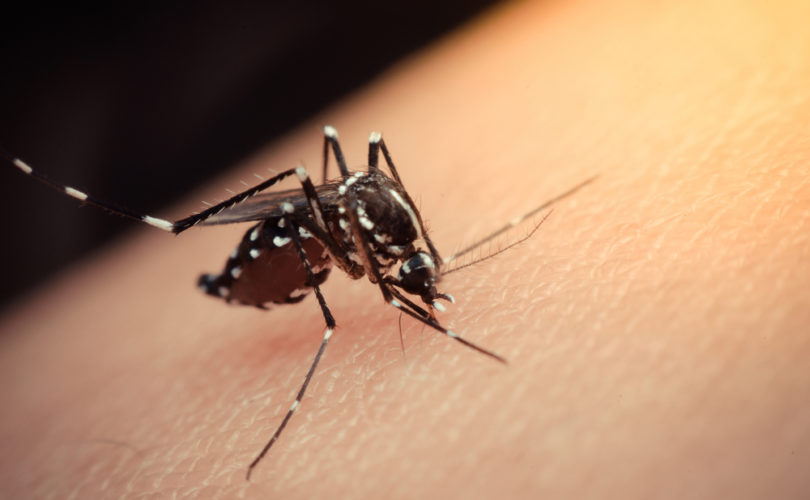 Sign the petition to the UN urging them to stop using the Zika virus to push abortion. Click here.

March 8, 2016 (LifeSiteNews) – Despite an intense media campaign by pro-abortion forces in Brazil seeking to justify the killing of the unborn in cases of infection with the Zika virus, a strong majority of Brazilians oppose permitting abortion in such cases.

According to a survey by the polling agency Datafolha, 58 percent of Brazilians are against allowing women to abort if they are infected with Zika, which has been blamed for causing birth defects, particularly diminished cranial and brain size (microcephaly).

Only 32 percent of Brazilians are in favor of allowing such abortions, and 10 percent say they don’t have an opinion.

Even in cases in which an unborn child is verified to have microcephaly, the majority hold that its life should be protected according to the poll, which shows 51 percent opposing permitting abortions in such cases, while 39 percent favor it.

The link between Zika infection and microcephaly remains unproven. Bruce Aylward of the World Health Organization told the media Monday that despite the presence of Zika in 47 countries, only Brazil and French Polynesia have experienced an increase in the rate of microcephaly cases.

Nonetheless, the Latin American and international media have used the crisis to promote the legalization of the killing of the unborn.

The leftist National Geographic is reminding readers that the linking of Rubella with birth defects in the 1960s helped to bring about the legalization of abortion for “health” purposes. The New York Times has run an op-ed by a pro-abortion Brazilian feminist with the title “The Zika Virus and Brazilian Women’s Right to Choose,” and the Washington Post tells readers that “With abortion banned in Zika countries, women beg on web for abortion pills.” Similar headlines have appeared in Latin American publications.

The General Secretary of the National Conference of Brazilian Bishops, Leonardo Steiner, sees the whole issue as a ruse to promote the legalization of abortion. “Microcephaly has occurred in Brazil for years. They’re taking advantage of the moment to reintroduce the topic of abortion,” he told the local news program Broadcast Político. He also noted that “abortion favors eugenics, a way of selecting perfect people.”

The results of the Datafolha poll are consistent with many others showing a continuous and rising support for the right to life in Brazil.

As LifeSiteNews has reported, a survey found in 2006 that 63 percent of Brazilians supported laws prohibiting abortion. That rose to 68% in 2008, and leveled off at about 80% in 2010, where it has remained.