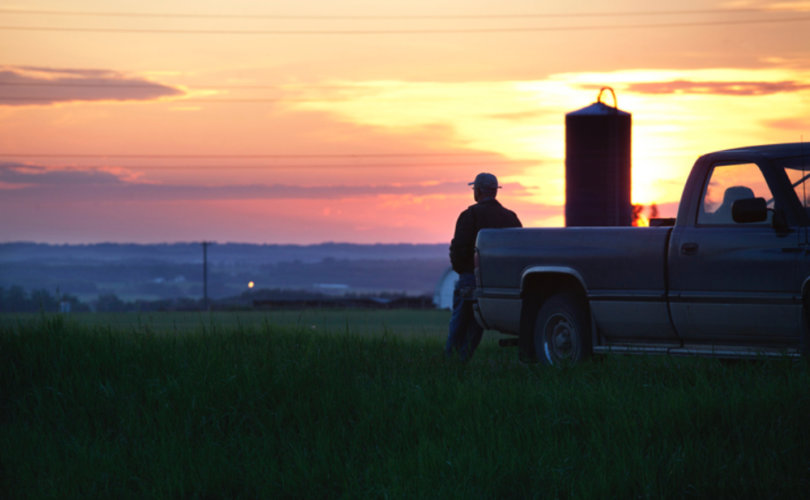 The Canadian Federation of Independent Business (CFIB) advised against requiring farmers to reduce the use of nitrogen fertilizer as a recent survey shows 72% of farmers warn it will lead to a plummet in crop production.

“Forcing them to reduce their use of fertilizer would result in decreased yield of their crop, less profitability and competitiveness,” he added. “Given the current global challenges to food supply, now is not the time to add policies that threaten to reduce yields even further.”

“The federal government should give farmers more autonomy and provide support if they want to voluntarily improve their nitrogen management and adopt better practices,” Brown asserted.

According to CFIB data, 60% of businesses revealed that mandating reduction of nitrogen would decrease the profit of their businesses, while 42% reveal it would prove an additional challenge as they have already reduced their nitrogen fertilizer use.

Additionally, many Canadian farmers are already voluntarily implementing or plan to implement methods to reduce nitrogen emissions, including conservation tillage, annual soil testing for nitrogen, and rotating in nitrogen-fixing crops.

In July, the Trudeau government unveiled plans to force farmers to reduce nitrogen emissions by 30%, as part of the government’s goal to reduce total GHG emissions in Canada by 40-45% by 2030.

However, a report from Fertilizer Canada stated, “It is estimated that a 30% absolute emission reduction for a farmer with 1000 acres of canola and 1000 acres of wheat, stands to have their profit reduced by approximately $38,000 – $40,500/ annually.”

The suggestion to reduce emissions has sparked outrage across the provinces, as farmers push back against the proposed mandate. In July, both Alberta and Saskatchewan released a statement expressing their dismay with the proposed initiative.

The Western Canadian Wheat Growers group also commented on the development from the government, outlining the potential disasters that could befall food production if the guidelines are enforced. They called the proposal “contrary to the UN goal of eliminating world hunger by 2030,” and called the requirements “not attainable.”

In addition to the U.N.’s 2030 Sustainable Development Agenda goals, Trudeau’s plan makes mention of the annual World Circular Economy Forum (WCEF), which was hosted online by Canada in 2021 with the goal of bringing “together global leaders and experts to drive ambitious action over the next five years to accelerate the transition to a prosperous, inclusive and equitable circular economy.”

Meanwhile, an unprecedented uprising of farmers is currently taking place in the Netherlands as Dutch Prime Minister Mark Rutte plans to impose similar industry-destroying fertilizer emissions policies on farmers in the Netherlands.

Both Trudeau and Rutte are listed on the World Economic Forum’s (WEF) website, with Rutte being labeled an “Agenda Contributor.”

The WCEF and the U.N. seem to be focusing on goals very similar to those outlined in the World Economic Forum’s “Great Reset” agenda, which states that by the year 2030 “you’ll own nothing and you’ll be happy.”