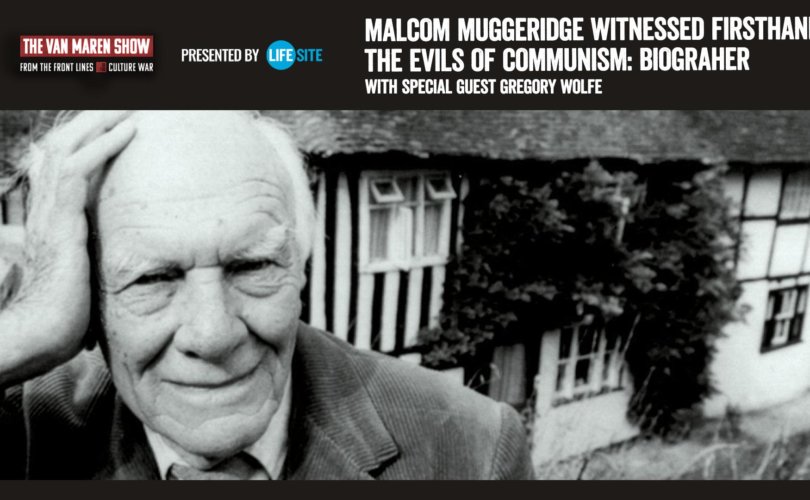 Malcom Muggeridge was a renowned British journalist, author, and Christian apologist who, during one period of his life, was drawn to Communism, and, in fact, moved with his wife to the Soviet Union during the 1930s. After the experience, he became an outspoken advocate against Marxism and Communism.

Wolfe notes how Muggeridge was part of the 20th century’s “conservative resistance figures” together with other authors and thinkers such as J.R.R. Tolkien, G.K. Chesterton, and C.S. Lewis.

Muggeridge believed there was a connection between abortion and euthanasia, both of which have “roots in certain modern utilitarian ideas,” Wolfe said. He had a “deeper understanding of the kind of the culture of death,” and “a vision of reality that in which human life had a higher purpose than just individual self-satisfaction.”

Lastly, Wolfe details the personal and spiritual struggle which Muggeridge had in his lifetime. He was an “Augustinian restless heart” who had “struggle with sin and temptation” but was always motivated by “the endlessness of desire, and the desire for God.”