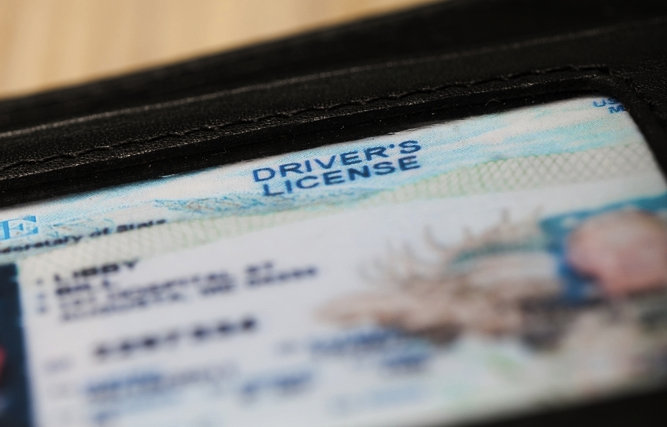 The bill, Senate Bill 179, is garnering the usual pro-family opposition and support from liberal media, including a Los Angeles Times news article that failed to include one word of dissent from conservative critics.

“This bill would authorize the change of gender on the new birth certificate to be female, male, or nonbinary,” states SB 179, introduced in the California Senate by openly homosexual Democratic senators Toni Atkins, D-San Diego, and Scott Wiener, D-San Francisco.

SB 179 would delete the requirement that transgender applicants for changed-sex status on their birth certificate have undergone “any treatment,” such as body-disfiguring “sex-reassignment surgeries,” such as a man “transitioning” to become a self-described “woman,” or opposite-sex hormone therapies.

Instead, it would authorize a person to “submit to the State Registrar an application to change gender on [their] birth certificate” based on the applicant submitting an affidavit that his or her changed “gender” conforms to “the person’s legal gender,” and “not for any fraudulent purposes,” under penalty of perjury.

License applicants would no longer have the option of checking the box for male or female — the natural, basic offering since the early 1900s when drivers’ licenses were first issued — but could now check a box for “nonbinary.”

Randy Thomasson, president of the pro-family group SaveCalifornia.com, assailed the bill’s requirement of creating the “nonbinary” category, which he said would become a “catch-all for an endless list of ‘genders.’”

Thomasson also warned about the harmful effects of eliminating the current California legal requirement that “transgender” sex-designation-change applicants get a physician's affidavit affirming that ‘clinically appropriate treatment for the purpose of gender transition’ has occurred.”

“Anyone would be able to ‘change’ their gender, simply by filing a form with the state,” Thomasson said. ”SB 179 says this signed form ‘shall be accepted as conclusive proof of gender change.’”

Thus, all it would take for minors to “change their gender” would be “getting one parent to agree, which would automatically drag the disagreeing parent into court to ‘show cause,’” Thomasson said.

Atkins said at a Sacramento press conference that the bill “will keep California at the forefront of LGBTQ civil rights,” the LA Times reported.

As LifeSiteNews reported on another pro-LGBTQ bill on the docket in the California State Assembly, the Democrats’ overwhelming dominance in the state makes it difficult to stop pro-LGBT bills or any liberal legislation.

But homosexual advocates use conservative attempts to defeat “transgender” activism to portray the gender-confused (and homosexuals) as victims, a standard LGBT political tactic going back decades.

Even Thomasson admits that due to the political power imbalance in Sacramento, SB 179 “can’t be beaten on merit,” but he said it “can be defeated on process.”

Thomasson said that if SB 179 were to become law, “Children would be lied to about nature and health, and entertain the idea that it's OK for a doctor to cut off their healthy body parts.

“At the DMV, 15- and 16-year-olds getting learner's permits and driver's licenses will be told they are either ‘male,’ ‘female,’ or ‘nonbinary,’” he said.

Thomasson said the “third gender” bill would also make it harder for cops to identify criminals and make it easier for the latter to commit identity fraud.

“Imagine how police and courts would be befuddled by this new identity fraud. Imagine the arrest of a biological male whose driver's license says ‘nonbinary,’” he said. “Or someone whose new birth certificate says ‘nonbinary,’ but they dress as a man one day and a woman the other.”