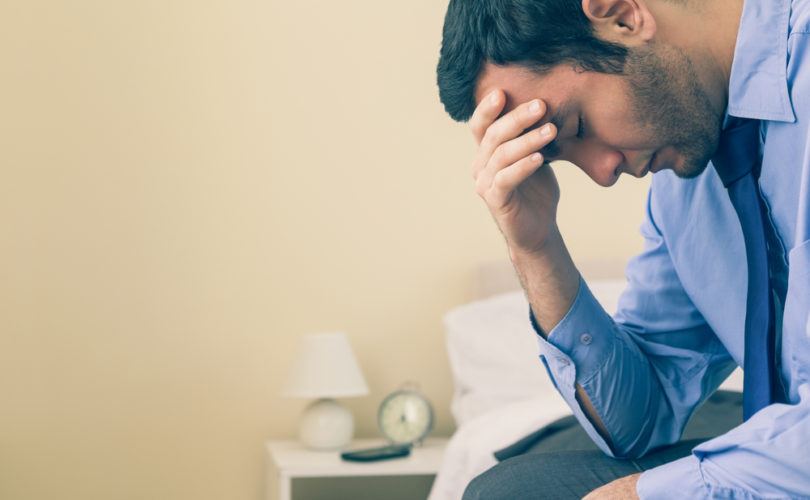 (LifeSiteNews) — A new study shows male fertility declining at a concerning rate, leading experts to emphasize the need for further research to understand the cause of this international crisis.

Released this week, the research found a significant decrease in both sperm concentration and total sperm count. Data was collected from studies conducted between 2014 and 2019 which analyzed the sperm concentration (SC) and total sperm count (TSC) from men across the globe. This collection of studies was combined with previous data from semen samples gathered from 1973-2018. The paper outlining the results was published on Tuesday in the Human Reproduction Update journal.

Previously, the journal published a 2017 meta-analysis based on studies from 1981-2013. The 2022 research expanded upon those findings by including data from men in South and Central America, Asia, and Africa. The combined “data suggest that this world-wide decline is continuing in the 21st century at an accelerated pace.”

“Research on the causes of this continuing decline and actions to prevent further disruption of male reproductive health are urgently needed,” the study authors wrote.

— Article continues below Petition —
The Quebec College of Physicians must not be allowed murder infants
Show Petition Text
4284 have signed the petition.
Let's get to 5000!
Thank you for signing this petition!
Add your signature:
Show Petition Text

As researchers hypothesized in 2017, the decline in male fertility has “become steeper since 2000. This substantial and persistent decline is now recognized as a significant public health concern.”

A year after the first meta-analysis, “a group of leading clinicians and scientists called for governments to acknowledge decreased male fertility as a major public health problem and to recognize the importance of male reproductive health for the survival of the human (and other) species.”

Researchers concluded the current analysis by emphasizing the need for further study “on the causes of this continuing decline and an immediate focused response to prevent further disruption of male reproductive health.”

The 2022 study, which is “the largest ever to examine temporal trends in sperm counts,” added “44 estimates to the 244 included in the earlier analysis.” Findings in the 2017 study showed an average decline of 1.4% each year in SC among men in North America, Europe, and Australia. There was an “overall decline of 52.4% between 1973 and 2011.” Similarly, the TSC reportedly dropped 59.3% overall and an average of 1.6% each year.

Over the past few years, the consistently decreasing male fertility has been a point of discussion and concern. In April 2021, LifeSiteNews reported on a book written by fertility scientist Shanna Swan, Ph.D., who believed the cause of the problem was exposure to chemicals called phthalates. Studies have shown that these chemicals inhibit male hormones and may lead to fertility issues.

RELATED: Evidence of the devastating effects COVID jabs have on male and female fertility

A more recent debate is the impact of COVID-19 vaccines on fertility of both men and women. A June study discovered that male fertility is reduced for months after receiving the Pfizer shot, with SC reduced by 15.4%. Earlier this month, a government agency in Germany released another study which found a solid connection between the COVID vaccines and decreased fertility for the nine months following the shots.