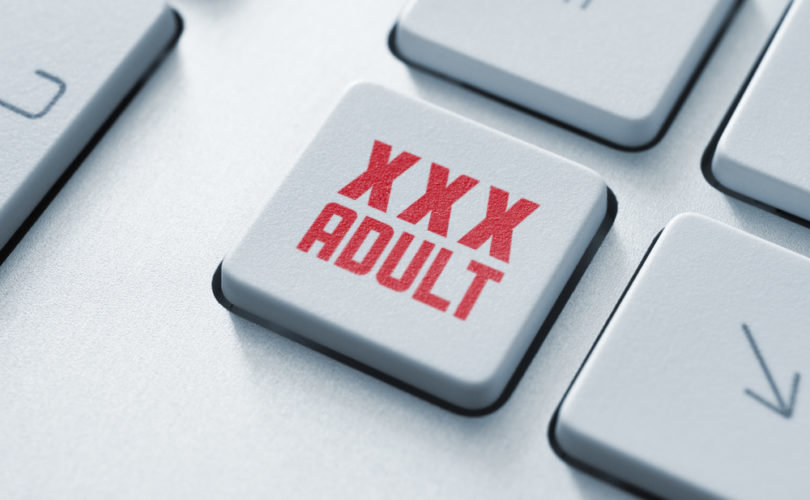 “A filter would make it much more difficult for (individuals who are struggling with an addiction to pornography) to access pornography in an easy way,” said James Martinson, president of Students for Child-Oriented Policy, in an interview.

“I have spoken in confidence with many of my Notre Dame brothers who have told me that a filter would help them stop their pornography addiction,” he said.

“Fifty-six percent of divorce cases involve 'one party having an obsessive interest in pornographic websites,'” noted the male Notre Dame students. “It is no surprise, then, that research demonstrates the highly addictive nature of pornography, which affects the human brain as both a stimulant and an opiate.”

In their letter to the administration, the students also point that pornography is associated with child sexual abuse, male fertility problems, sexual assault and the acceptance, normalization and sexualization of cruelty towards women.

“In the face of the massive violation of human dignity perpetuated by pornography production and consumption, many organizations worldwide have taken the simple, positive step of internet filtering,” wrote the students. “Unfortunately, Notre Dame has yet to take this step. The Notre Dame internet compliance policy prohibits the access of pornographic material, but the university has not enforced this policy.”

The professor claimed in his letter there is a problem in even defining what is and is not pornographic.

“Even a publication as staid as National Geographic has published pictures of minimally-clad adults and children,” wrote Jeffery.

“It’s impossible to investigate history, literature, the arts, religion, anthropology and many other fields without coming across sexual material that would offend some people today (or even back then),” he wrote. “The Sistine Chapel frescos are full of naked bodies, for instance, and seeing them in the pope’s personal chapel has bothered people for centuries … Even the Bible and the writings of some Christian mystics present stories, imagery and attitudes about sex and violence that many people find problematic.”

“Holy Cross College, which is a stone's throw away from Notre Dame, has had a filter for the past 15 years,” he said. “Dr. Michael Griffin, the senior vice-president of Holy Cross College, states that their filter has never inhibited academic research.

“In the very rare case that professors need access to a website, the website is immediately unblocked by the IT department,” said Martinson. “This is a non-issue given the power of smart-filtering technology that exists today.”

Hugh Hefner led many souls down the road to destruction