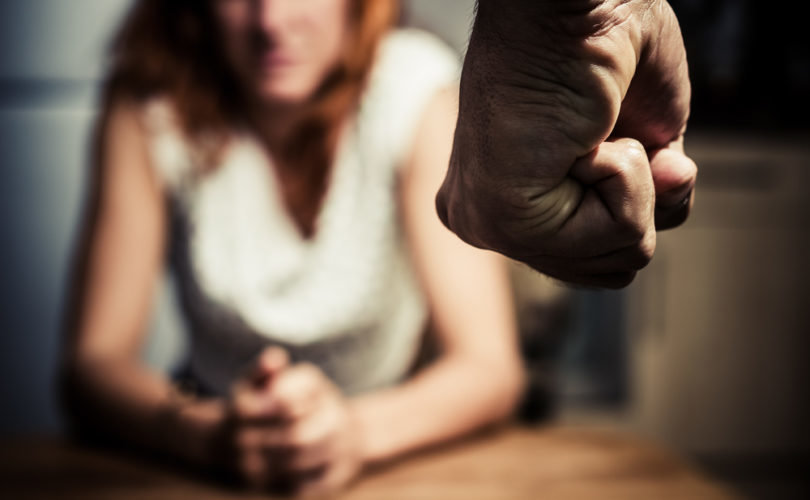 Police in New York state arrested a 44-year-old man who they say strangled his girlfriend and forced her to swallow a morning-after pill to abort their newly conceived child.

At 7 p.m. last night, police with the Ulster County Sheriff's Office responded to a 911 call made by a woman's cell phone. The woman, they say, was unable to speak, because 44-year-old Thomas A. Pfeiffer was holding her in a chokehold and compelling “her to consume a pill that would cause an abortion.”

“We believe it was what they call a Plan B pill,” Detective Lieutenant Ed Brewster told local media.

Lt. Brewster said the woman called Pfeiffer after she took a pregnancy test that “came out positive.” Her boyfriend then drove to her home in Rosendale, in southern New York state, and an altercation ensued, he said.

The woman was taken to a nearby hospital, treated for minor wounds to the neck, but is “physically fine,” Brewster said.

Pro-life leaders warned that actions such as these would be inevitable once the morning-after pill became legal over-the-counter, allowing sexual predators to erase their crimes and angry boyfriends to force women to abort children they would like to keep.

Last April a federal judge, Edward Korman of New York, forced the FDA to sell the morning-after pill over-the-counter to girls of all ages.

Seven months later, Students for Life of America released an undercover video of a man telling pharmacy employees he was purchasing the morning-after pill to give to a 15-year-old girl against her will.

If true, Pfeiffer's case would join a growing list of public cases involving men who have forced pregnant women to take abortifacient drugs, including many who did so without the woman's knowledge.

In January, John Andrew Welden was sentenced to 14 years in prison after he tricked his ex-girlfriend into taking an abortion pill. His victim, Remy Jo Lee, said, “Every day is a nightmare for me ever since this began.”

In July, Scott Robert Bollig of Kansas was charged with lacing his girlfriend's pancakes with an abortifacient, misiprostol (Cytotec), causing her to lose their baby.

A number of New York state media outlets have erroneously described Plan B as “not an abortion pill.”

But Dr. James Trussell, the director of Princeton University’s Office of Population Research and perhaps the leading authority on Plan B, co-wrote a report last February saying that “women must know” that emergency contraceptives including the Plan B morning-after pill may cause an early abortion.

Plan B, he wrote, “may at times inhibit implantation of a fertilized egg in the endometrium.”

Scientists agree that life begins at conception, so the morning-after pill can at times cause an early chemical abortion.