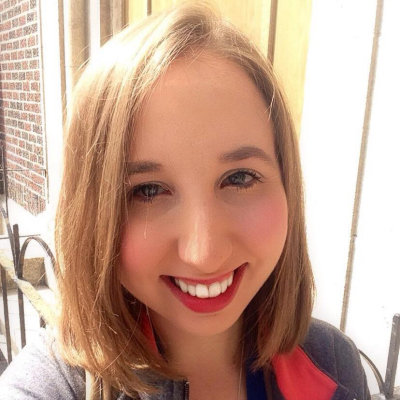 A candidate for school trustee in Winnipeg has ignited a firestorm on social media after declaring on Twitter her support for abstinence-only sex education.

Candace Maxymowich, 20, a public school board trustee candidate in the Louis Riel school division in Winnipeg, became the center of controversy after tweeting Monday evening a question to voters asking them: “Which candidates will stand up for your parental rights & the moral integrity of children?”

When asked by voters what she meant by her statement, Maxymowich responded the next day in a series of tweets.

“I believe the right of parents to educate their children is fundamental,” she wrote. “I recognize parental responsibility and authority regarding sex education for example.”

“Personally, I do not support sex education other than abstinence,” she added.

Maxymowich was immediately attacked on Twitter for her pro-abstinence stance.

“How do people like that stay so ignorant?” one wrote.

“[S]ome of the ideas she has are ridiculous,” wrote another.

“I’m amazed that in today's smartphone world, archaic beliefs like that somehow persist. Tragic,” said another.

“This makes me ragey. Kids need to learn,” said yet another.

But Maxymowich’s claim is backed up by numerous studies that show abstinence-based programs yield positive benefits.

A 2012 U.S. study found abstinence education reduced the rate of teens engaging in sex for the first time. A 2010 study among African-American preteens found abstinence-only education decreased rates of promiscuity. A 2005 study examining the lives of over 7,000 men and women found that remaining a virgin until 18 was associated with a number of positive effects, including having better marriage stability, achieving a higher education level, and earning higher incomes.

Manitoba's Sexual Health curriculum currently recommends abstinence as the “only absolutely safe way to avoid pregnancy or an STI.” The curriculum teaches various methods of contraception at the same time.

Maxymowich was also criticized for tweeting a pro-life statement on Monday about defending and speaking for vulnerable children.

“I'm not sure how I feel that you're sort-of dragging the abortion debate into a school trustee race,” wrote one person on twitter.

Maxymowich defended her pro-abstinence statements to reporters yesterday, saying voters should know where their candidates stand and if they share their values.

“I personally don’t support sex education other than abstinence — that’s my own personal belief,” she told the Winnipeg Sun. “It’s not something I intend to campaign on and not necessarily something I would push for if elected.”

The election is scheduled for September 10.