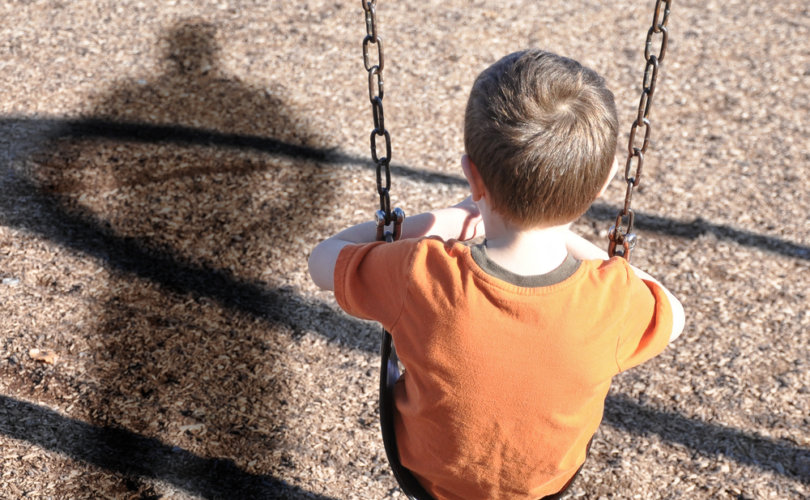 (LifeSiteNews) – Majorities and pluralities of Democrats openly favor punishments and controls for their fellow Americans who decline to take COVID-19 vaccines far beyond current mandates, according to an alarming new survey by the Heartland Institute and Rasmussen Reports.

While the report, released January 13, shows that voters overall are evenly divided on the Biden administration’s current vaccine mandates and the favorability of its top COVID czar, Dr. Anthony Fauci, Democrats are naturally more approving of Democrat policies. However, the poll also found that the party’s base would be willing to go drastically further than what the White House has proposed so far.

55% of Democrat voters would support “proposal[s] for federal or state governments to fine Americans who choose not to get a COVID-19 vaccine.” 59% would support “requiring that citizens remain confined to their homes at all times, except for emergencies, if they refuse” the shot.

48% also “think federal and state governments should be able to fine or imprison individuals who publicly question the efficacy of the existing COVID-19 vaccines on social media, television, radio, or in online or digital publications,” while 45% would favor “requiring citizens to temporarily live in designated facilities or locations if they refuse” to vaccinate for COVID, and 47% “favor a government tracking program for those who won’t get” one of the vaccines.

Nearly a third of Democrats, 29%, would even support “temporarily removing parents’ custody of their children if parents refuse to take the COVID-19 vaccine,” according to the results.

Further, poll respondents tend to understate positions they fear would be perceived negatively by interviewers, so the true number of Democrat voters willing to employ such coercive measures against their fellow Americans may be even higher.

“Maybe ‘shocking’ isn’t the correct term given that we’re dealing with hypochondriac, authoritarian leftists drunk with power,” wrote Townhall’s Scott Morefield of the findings. “Still, when nearly half the members of the ruling political party literally want to see unvaccinated people digitally tracked and forced into ‘designated facilities,’ it’s definitely cause for concern.”

On Saturday, the Salt Lake Tribune editorial board gave voice to those impulses by declaring that, if Utah was a “truly civilized place, [Gov. Spencer Cox’s] next move would be to find a way to mandate the kind of mass vaccination campaign we should have launched a year ago, going as far as to deploy the National Guard to ensure that people without proof of vaccination would not be allowed, well, anywhere.”

Left-wing Americans’ desire to coerce their neighbors into COVID compliance also appears to evidence a lack of interest in persuasion. COVID vaccine hesitancy stems in large part from the rushed nature of the shots developed by Pfizer, Moderna, and Johnson & Johnson under the Trump administration’s Operation Warp Speed initiative, which were released in a tenth of the time vaccine development usually takes and a quarter of the time it took the previous record-holder, the mumps vaccine, yet their advocates have done little to address concerns

Further, data indicates that widespread dissemination of the COVID vaccines has failed to end the pandemic. The federal government considers more than 209 million Americans (62% of the eligible) to be “fully vaccinated” (a moving target given the vaccines’ temporary nature), yet data from Johns Hopkins University reported in October shows that more Americans died of COVID-19 by that point in 2021 (353,000) than in all of 2020 (352,000). The Moderna vaccine has been available throughout all of 2021; the Pfizer and Johnson & Johnson shots were made available in late February.