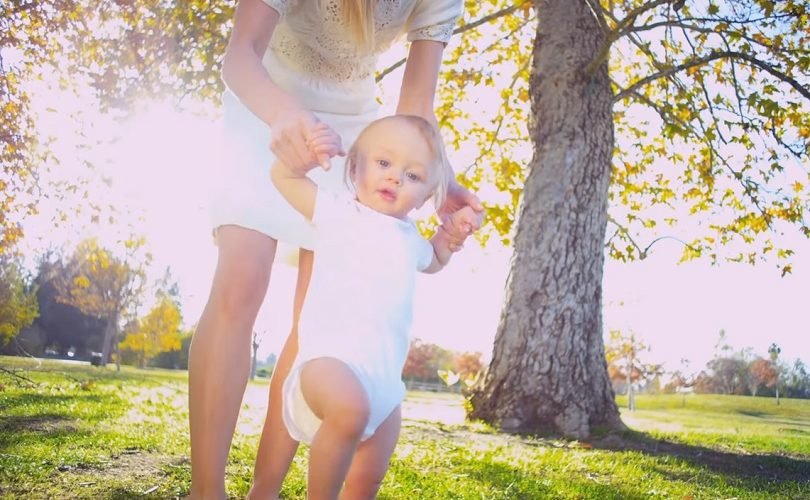 The Florida senator said, if elected, he will do everything he can to “limit the number of abortions” in the nation, especially “late-term abortions, where children who are viable outside the womb are still being killed.”

Growing passionate, Rubio says he will “choose life” in his policies, “not because I want to tell anybody what to do with their bodes or their lives, but because I believe one of the fundamental rights given to us by our Creator is the right to live.”

Rubio, who is currently ranked third in the state in most polls, has come under fire for saying that he does not support exceptions in pro-life laws in the case of rape or incest, although he would vote for or sign a bill with such exemptions. His one-time mentor, Jeb Bush, who supports the exceptions, has tested an ad branding Rubio as too pro-life to be electable.

“Marco believes that all life is worthy of protection, and is proud of his 100 percent pro-life record,” Brooke Sammon, a spokeswoman for Marco Rubio, told LifeSiteNews at the time.

The first-in-the-nation Iowa caucus is scheduled to be held on February 1.