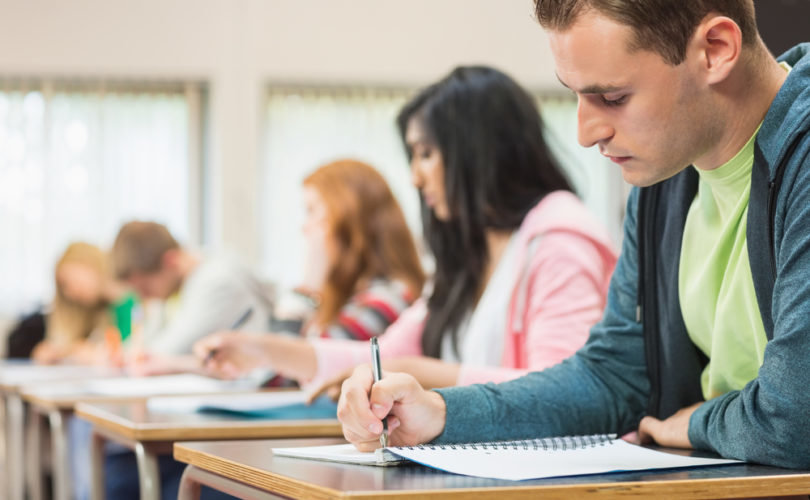 A Marquette University professor recently wrote an article on his website about an upcoming faculty workshop discussing, among other things, confronting students who resist aspects of social justice. The professor, Dr. John McAdams of the political science department, raised concerns in his post about the way he says the concept of social justice is typically understood at Marquette.

McAdams voiced his opinion that opposition to abortion and same-sex marriage is not a part of the University’s version of social justice. “On the contrary,” he wrote in his piece, “any opposition to gay marriage is called ‘homophobia.’”

He wrote in another article about a philosophy instructor at Marquette who reportedly forbade a student who “argued against gay marriage and gay adoption” from engaging in a discussion on same-sex marriage, because “any such discussion would ‘offend’ any gay students and would be ‘homophobic.’” This instructor, Cheryl Abbate, allegedly told the student that he did not have “a right in this class to make homophobic comments” and then invited the student to drop the course, which he subsequently did.

The student reportedly filed complaints to the dean of arts and sciences and the chair of the philosophy department, but nothing came of it, McAdams wrote.

The Cardinal Newman Society reached out to Marquette for comment and received the following statement:

Marquette University informs and engages students on a 360-degree view of societal issues. Like colleges and universities across the country, debate and discussion are essential elements of our intellectual environment at Marquette, where our faculty and students have the ability to explore ideas, express opinions and participate in discussion. We have processes and procedures in place for any faculty member or student who has concerns related to these matters and are confident in these procedures.

“In short,” McAdams wrote in his article, “these folks think that by invoking ‘social justice’ they can pretend to be supporting the supposed Catholic mission of the university. But in reality their agenda is identical to secular liberal and leftist elites.”

“If Marquette actually cared about ‘leaders concerned for society and the world’ the university would welcome ‘push back’ from students directed toward their professors. That would indicate students are thinking and critically analyzing. It would indicate they are intellectually engaged,” he said. “But that would be highly inconvenient for professors who want to indoctrinate.”