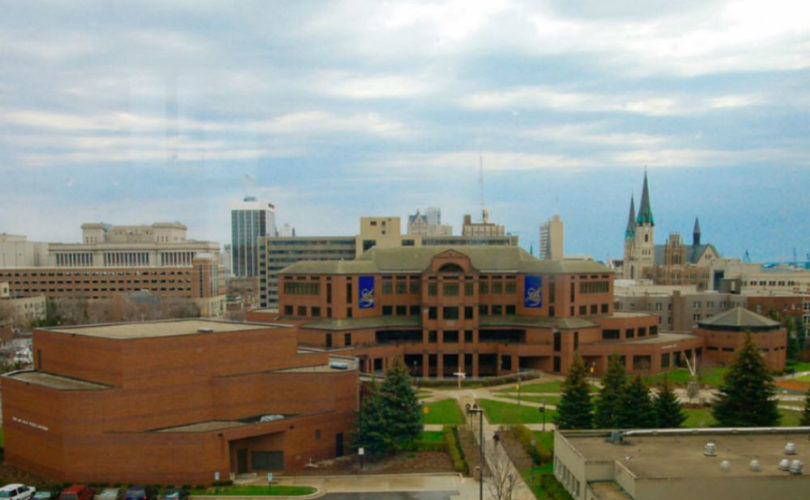 On August 20, Marquette University is slated to confer on Georgia congressman John Lewis an honorary Doctor of Letters degree, as well as the privilege of addressing the incoming class of 2018 at the New Student Convocation, according to a press release. Lewis’s voting record is inconsistent with several Catholic teachings.

Members of the Marquette class of 2018 have reportedly been assigned to read Lewis’s graphic novel, March: Book One, in preparation for his address. They will break up into small groups to discuss the book.