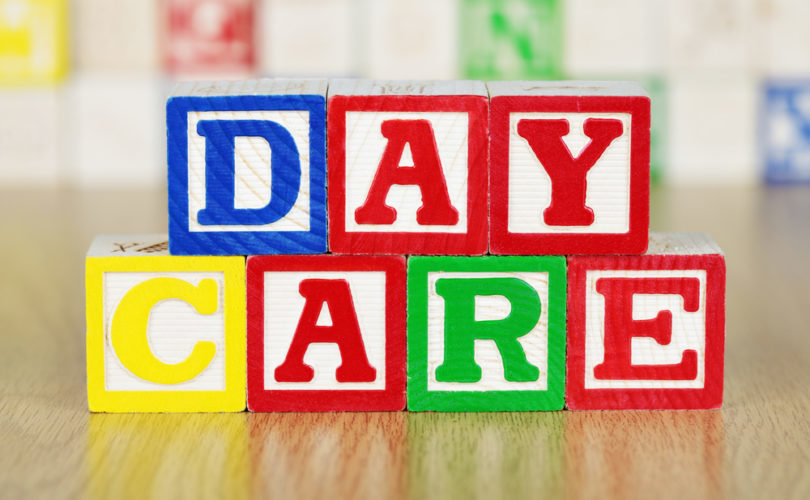 July 31, 2015 (LifeSiteNews) – The website of the German Bishops' Conference, katholisch.de, reported yesterday on the first case of a practicing homosexual permitted to remain in a position at a Catholic Church institution despite a flagrant and public violation of the Church's moral law.

The woman who heads a Caritas Day Care Center in Bavaria, had been asked in April to leave her position due to her announcement that she was going to “marry” a woman.  The decision has now been rescinded, according to Fr. Hans Lindenberger, head of the Caritas in Munich, Germany.

Cardinal Reinhard Marx, who is the Archbishop of the Diocese of Munich, has agreed to implement the Church's new Labor Law on August 1. The new Church Labor Law, approved by the German Bishops' Conference at the end of April 2015, drastically liberalized the Catholic Church's disciplinary rules in Germany. In the past, employees who did not live according to the Church's moral teaching might have been asked to leave their position in institutions of the Church.

Three German bishops, Bishops Stefan Oster, Rudolf Vorderholzer, and Gregor Hanke, have decided not to implement the new Church law in their own dioceses.

Bishop Stefan Oster of Passau explained his stance in a recent Facebook post. He asked rhetorically whether the Church's institutions would not lose their Catholicity even more than they already have with the new regulations. Would the service institutions which say “Catholic” on the outside have any faith on the inside, he asked. Are people working there from Christian conviction or only on the basis of what is professionally and economically viable? He warned that it was a self-imposed secularization of the Church.

Bishop Oster is under pressure from the priests of his diocese to give in to the new law.  Twenty liberal priests in the diocese have issued a public letter asking the bishop to relent.