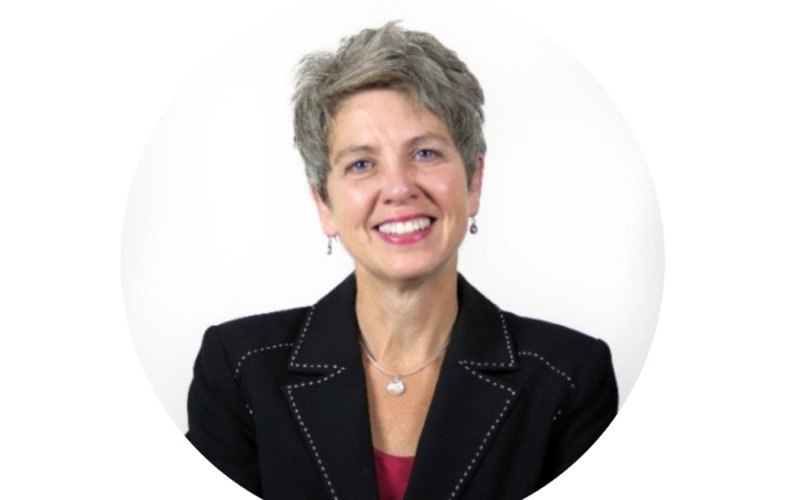 EDMONTON, Alberta, (LifeSiteNews) – A now former Catholic school trustee says that refusing to be “coerced” into disclosing her COVID jab status led to her being forced to quit.

According to a Western Standard report, Edmonton Catholic School Board trustee Carla Smiley said she told her board she was not “going to share my private health information in order to attend meetings.”

“It’s none of anyone’s business,” she added.

Smiley said that the vaccination mandate was her “last straw.”

“My conscience wouldn’t allow for anything else,” she explained.

Smiley had been re-elected to the Edmonton Catholic School Board by acclamation on October 18. She was first elected to the Board in 2017.

While school boards in Alberta have not been mandated by Alberta Education to enact mandatory COVID jab policies for staff, education Minister Adriana LaGrange strongly encouraged them to do so in early October.

Public schools in Alberta have not mandated the COVID jabs for students, as current law passed by order of Bill 66 removed the ability of the government to mandate any type of vaccines.

However, while technically no one person in Alberta can be forced to get a vaccine against their will, when it comes to COVID jab mandates, many in both the private and public sector have suffered from severe forms of coercion to get them or be fired, as in Smiley’s case.

Many school boards have since enacted jab policies for staff. Edmonton Catholic schools voted on October 5 to make the COVID jabs mandatory at all its schools and facilities for staff. The mandate came into effect on October 26.

On October 22, Edmonton Catholic’s board made the mandate extend to trustees, with all of them being required to disclose their jab status by October 27.

Staff who refuse the jab can opt for rapid testing. However, after December 17 the board will not cover the costs of the tests.

This forced Smiley to make a choice, according to the Western Standard report. She said it was with “great sadness and regret that I submit my resignation to the Edmonton Catholic School Board, and to my electorate,” in a resignation letter to her board chair Sandra Palazzo.

She added that this “violates the conscience and bodily autonomy of our staff.”

“Coercion does not allow for freely given consent. I cannot support this direction being taken by our administration with the support of the board corporate,” wrote Smiley.

In the Western Standard report, Smiley said that she was the only trustee out of seven to challenge the jab mandate.

“I just don’t expect this from Catholics. I expect them to understand about freedom,” she said.

She also wondered “what’s a good Catholic supposed to do” if even Pope Francis says that taking the jab is an act of charity.

“I said OK [to that thought], as long as it’s not mandatory,” Smiley said.

“I wanted to give people freedom of conscience because for Catholics, some of them, the association with the fetal cell lines in vaccines is problematic,” she continued.

“Others are aware that it’s experimental and don’t want to be part of the experiment. They’re just waiting and watching.”

Many teachers in Alberta who have refused the jabs have been forced to either submit to COVID testing on a regular basis or lose their jobs.

LifeSiteNews was sent information Wednesday from a group of teachers fired for not getting jabbed with the Calgary Catholic School District, which has a similar jab policy as Edmonton Catholic Schools.

The group of teachers say jab mandates are discriminatory and that they will be trying to fight their unfair treatment. They will be providing LifeSiteNews with more information in the coming days about their experiences.

The jab mandates are in force even though COVID vaccine trials have never produced evidence that vaccines stop infection or transmission. Their advocates do not even claim to reduce hospitalization, as their most recent measurement of success is whether or not that jabs prevent severe symptoms of COVID-19. Meanwhile, they do not take into consideration the natural immunity of people who have recovered from the coronavirus.

All of the COVID jabs approved for use in Canada are still experimental; clinical trials will not be completed until 2023.

Meanwhile, there have been reports of thousands of people who have developed tumors after getting their COVID shots.

LifeSiteNews contacted Smiley for an interview regarding her ordeal but as of press time has not had a reply.

Office of the Minister