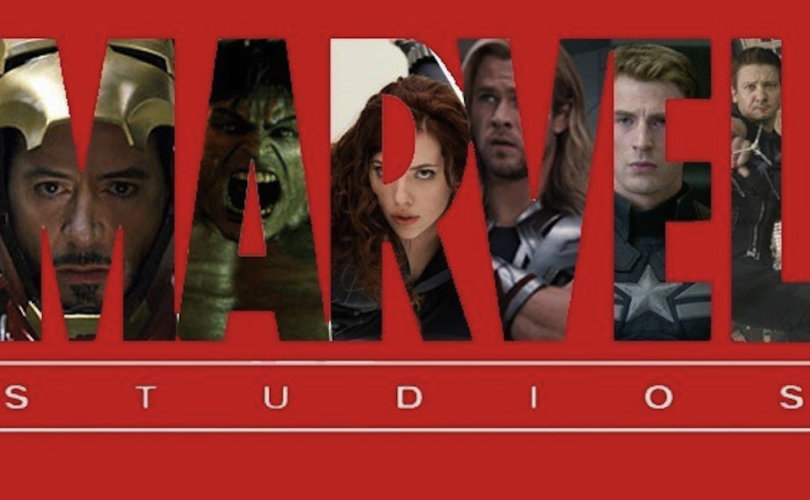 January 2, 2020 (LifeSiteNews) – Having given activists their first taste of LGBT “representation” in the franchise with 2019’s Avengers: Endgame, Marvel Studios president Kevin Feige promised them this week that the wildly-successful Marvel Cinematic Universe will gain its first transgender character sooner rather than later.

Feige was asked whether future Marvel films would include additional LGBT characters, “specifically the T, trans characters” during a recent question & answer session at the New York Film Academy, the BBC reported.

“Yes, absolutely. Yes,” he responded. “And very soon. In a movie that we're shooting right now.”

Which film Feige was referencing is unknown, though Marvel is currently filming The Eternals, which follows some of the franchise’s most obscure characters yet (Feige has previously said Eternals would also feature a homosexual character who is “married”). Another possibility is Black Widow, a solo adventure for Scarlett Johhansson’s titular heroine, which has already concluded principal photography but may still be doing reshoots.

Endgame previously extended an olive branch to the LGBT lobby with a scene in which an unnamed man at a group therapy session mentions a dinner date with another man. Many left-wing activists attacked the scene as too insubstantial for their liking (much like a similarly-brief moment in last month’s Star Wars: The Rise of Skywalker), but Marvel plans to give them significantly more with the upcoming Thor: Love & Thunder, in which Tessa Thompson’s character Valkyrie “needs to find her queen.”

LGBT activists previously complained about Marvel deleting a shot from the previous Thor film, Thor: Ragnarok, that would have implied Valkyrie was a lesbian by showing a woman exiting her bedroom, as well as a similar omission from Black Panther.

The Marvel and Star Wars franchises are both currently owned by Disney.