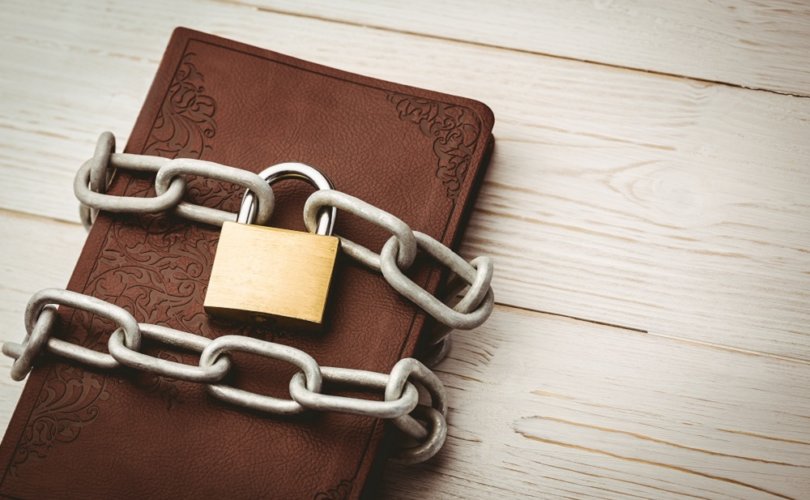 June 26, 2019 (Alliance Defending Freedom) — Alliance Defending Freedom attorneys filed a federal lawsuit Monday on behalf of a church-run grade school in the Baltimore area after Maryland officials revoked the school's eligibility to participate in a voucher program to benefit low-income students and demanded the school pay back thousands of dollars for previous participation in the program.

Bethel Christian Academy offers a faith-based education to more than 280 students in the Baltimore metro area, including students from over 40 different nations, children who recently immigrated to the United States, and families with different or no religious affiliations. While over 20% of the students receive some financial aid, many families were able to afford sending their children to Bethel because the school participated in Maryland's Broadening Options and Opportunities for Students Today school voucher program. In August 2018, just weeks before the school year started, Maryland officials abruptly notified families that they could no longer use their BOOST vouchers to educate their children at Bethel.

“Bethel Christian Academy offers an academically rigorous and caring Christian education in a diverse environment,” said ADF Legal Counsel Christen Price. “Unfortunately, Maryland bureaucrats are telling low-income students that this high-quality education can't be an option for them due solely to the school's religious beliefs. Worse still, the state is now demanding Bethel pay back over $100,000 from the two years it participated in the program, which would be a serious financial hardship for the school.”

Maryland law forbids participating BOOST schools from discriminating in admissions on the basis of sexual orientation, among other things. When Bethel applied to participate in the program, school officials truthfully stated that the school does not exclude students because of their sexual orientation. Sometime prior to the 2017–18 school year, the Maryland Department of Education started reviewing the websites of participating religious schools and demanding that those schools send in their student handbooks. MSDE subsequently disqualified Bethel from participating in the BOOST program after reading Bethel's Christian beliefs about marriage and sexuality.

“Bethel Christian Academy has not — and will not — turn down a student based on their sexual orientation,” said ADF Legal Counsel Christiana Holcomb. “Bethel simply asks grade-school students to refrain from engaging in any sexual conduct. The state has refused to play by its own rules. While Bethel fully complied with the program's requirements, Maryland let its hostility toward Bethel's religious views, not the law, decide the school's eligibility. Maryland's families deserve better; that's why we're asking the court to address the state's hostility.”

Because Maryland state officials revoked Bethel's eligibility in the BOOST program, multiple families were forced to remove their children from the school, due to financial strain. As the lawsuit notes, Maryland law already protects Bethel's religious beliefs, but MSDE officials ignored state law and chose to target the school regardless of state protections.

ADF attorneys filed the lawsuit, Bethel Ministries v. Salmon, in the U.S. District Court for the District of Maryland, Northern Division. John R. Garza, one of nearly 3,400 attorneys allied with ADF, is serving as local counsel in the case for the school.