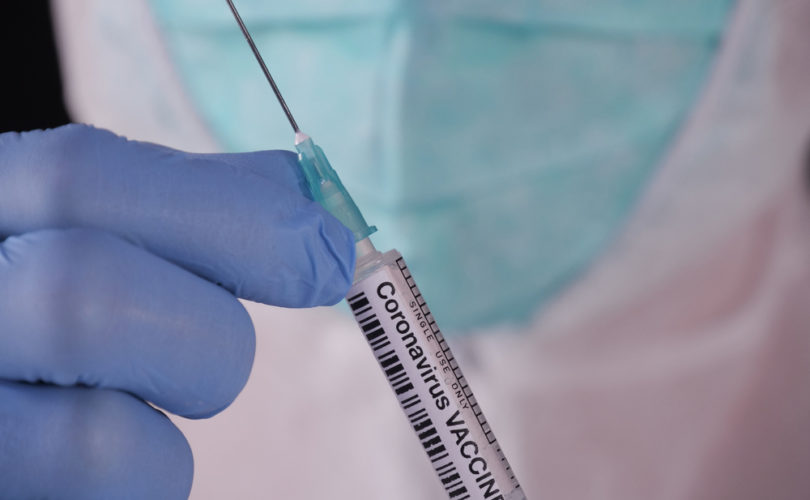 BOSTON (LifeSiteNews) – Municipal employees in Boston will not be required to take COVID-19 vaccines for the time being, Massachusetts Appeals Court Justice Sabita Singh ruled Tuesday.

Just the News reported that the Boston Police Superior Officer Federation, Boston Police Detectives Benevolent Society, and Boston Firefighters Union Local 718 sued the city over Democratic Mayor Michelle Wu’s mandate that all 19,000 city employees be vaccinated for COVID by January 15. The unions argue that the mandate violates their collective bargaining agreement with the city.

Singh found their case had sufficient merit to issue a temporary restraining order against enforcement of the mandate, meaning municipal workers can now choose routine COVID testing as an alternative without fear of being fired for refusing the shots.

Another city employee group, Boston First Responders United, issued a statement thanking the plaintiffs for “representing their respective members by showing a willingness to engage in litigation to preserve workers rights.”

Mayor Wu represents a contrast from her predecessor, Mayor Kim Janey, who despite being a Democrat said last year that COVID vaccine passports were reminiscent of America’s history “of people needing to show their papers” in the context of slavery and segregation.