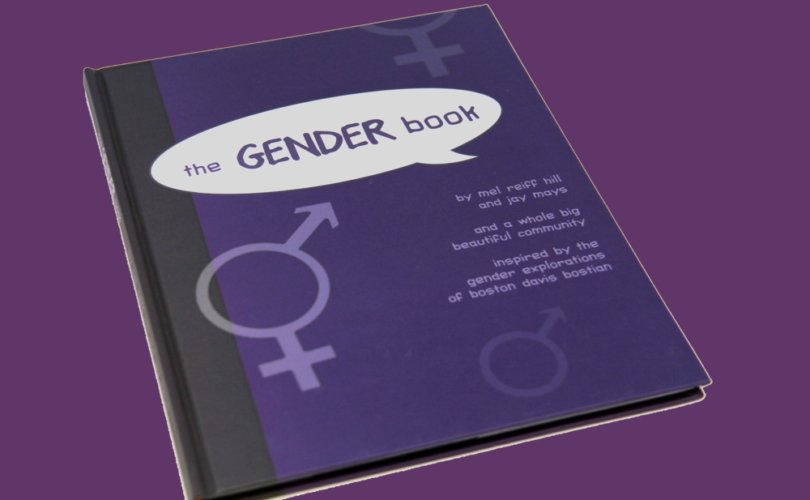 (LifeSiteNews) — The American Academy of Pediatrics (AAP) is an “activist group masquerading as a medical organization,” according to Daily Wire commentator Matt Walsh.

The Catholic commentator posted a Twitter thread on Wednesday that explained how the organization pushes transgender ideology onto children under the guise of science. He discussed the topic on his show as well.

“The American Academy of Pediatrics is the largest association of pediatricians in the country. It is also ideologically captured,” he warned.

“Do a little digging and this fact becomes clear,” he said, after calling it an “activist group.”

“On the AAP website you can find their policy statement on ‘Ensuring Comprehensive Care and Support for Transgender and Gender-Diverse Children and Adolescents,'” Walsh wrote in reference to an October 2018 article on the pediatrics group’s website. “The whole thing reads like a trans activism manifesto, not a medical guide.”

THREAD. The American Academy of Pediatrics is the largest association of pediatricians in the country. It is also ideologically captured. An activist group masquerading as a medical organization. Do a little digging and this fact becomes clear.

The Gender Book website says it was created “to alleviate societal oppression & misunderstanding of gender minorities through education.” The book is collection of surveys from gender-confused individuals. “The GENDER book is the result of countless hours of research, over 400 questionnaires, and dozens of one-on-one interviews with members of the communities depicted,” the website explains.

Walsh also pointed out that “the AAP published its own gender book promoting radical gender theory to kids. The author of the book appeared on an AAP podcast and claimed that it’s impossible to know a child’s gender in the womb,” in reference to co-author Kathryn Lowe.

A few years later the AAP published its own gender book promoting radical gender theory to kids. The author of the book appeared on an AAP podcast and claimed that it’s impossible to know a child’s gender in the womb. pic.twitter.com/F9ZoHr9Hjb

“When people are pregnant — when we’re doing prenatal ultrasounds, and we’re saying it’s a boy or it’s a girl — really, we are referring to that baby’s genitals,” Lowe said on an episode of the AAP podcast. “And what we see and we often call that a baby’s sex assigned at birth, and that’s actually different than gender.”

Walsh concluded his thread with a warning to fellow parents.

“Your child’s pediatrician might be good,” Walsh wrote. “But even the good ones are hostage to this madness. It has kidnapped the entire medical field. And so far we’ve only scratched the surface.”

Research has confirmed the masks are likely a reason for delayed language development in babies.