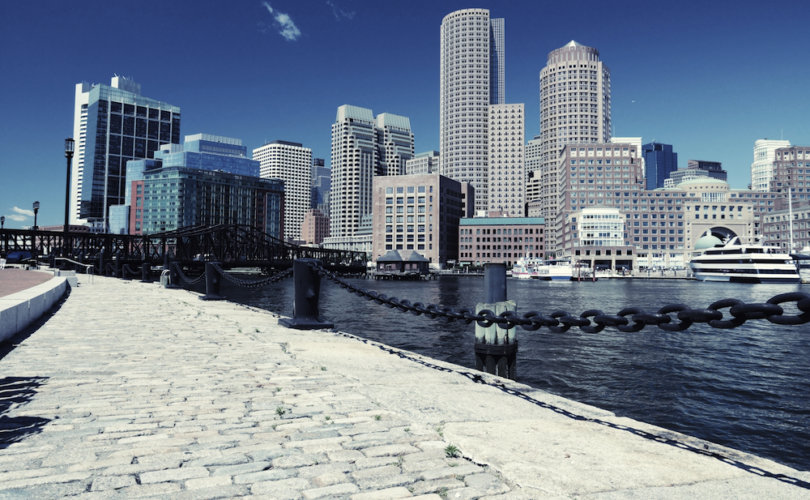 BOSTON, Massachusetts, November 18, 2016 (LifeSiteNews) — Facing the prospect of a president who campaigned as pro-life, a pro-life House, and a pro-life Senate, abortion advocates are planning on preserving abortion in a post-Roe America.

Boston Mayor Martin J. Walsh says he wants to set up his city as a refuge for abortionists, what some have dubbed an “abortion mecca.”

“I think a lot of the [abortion] clinics would probably look to cities like Boston to come to [for abortions],” he told Herald Radio. “That is something I am sure we will be focusing on as we move forward in the next weeks and months.”

Walsh speculated that the U.S. Supreme Court may be “conservative … for the next 30 years,” and that is “not a good thing.”

President-elect Donald Trump said that if Roe v Wade were overturned, the legalization and limitations of abortion would be decided by the states, so women wanting to end of the life of their babies might have to travel to an abortion-friendly state.

But Trump assured Leslie Stahl during his 60 Minutes interview on Sunday that that day, if it ever comes, is in the distance. “It’s got a long way to go, just so you understand. That has a long, long way to go.”

Walsh, who endorsed Hillary Clinton and campaigned for her, commented that Trump could set back abortion rights for years. “A lot of damage could be done to this country if Candidate Trump shows up as President Trump,” he said. “There is a lot at stake here.”

“The damage that potentially could happen, if (Trump) followed through on half of his campaign promises,” Walsh mused, “the damage in this country would take decades to overturn, generations to overturn.”

By “damage,” Walsh referred to the legalization and promotion of same-sex “marriage,” homosexuality, abortion, euthanasia, transgenderism, and other societal changes in law and culture.