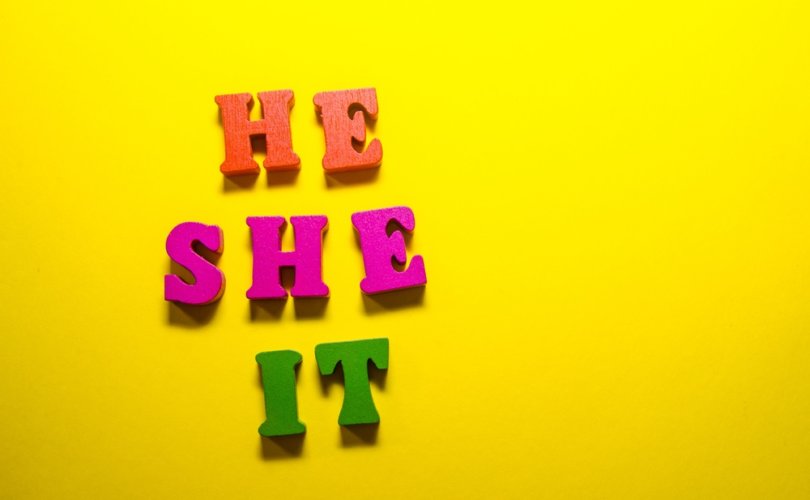 WINSTON-SALEM, North Carolina (LifeSiteNews) – A medical student who bragged about intentionally harming a patient who mocked her “pronoun pin” is on leave, according to Wake Forest University.

“I had a patient I was doing a blood draw on see my pronoun pin and loudly laugh to the staff ‘She/Her? Well of course it is! What other pronouns even are there? It?’ I missed his vein so he had to get stuck twice,” Kychelle Del Rosario wrote on Twitter on March 29. Del Rosario’s tweet came in response to another user who wrote about “transphobia” in medical care.

The North Carolina university took notice after someone flagged the tweet for them.

“This student’s tweet does not reflect how Wake Forest University School of Medicine treats patients and provides patient care,” the school’s account wrote on March 29. “We are taking measures to address this with the student.”

Thank you for bringing this to our attention. This student’s tweet does not reflect how Wake Forest University School of Medicine treats patients and provides patient care. We are taking measures to address this with the student.

UPDATE: @wakeforestmed says the student who boasted about mistreating a patient has been placed on a “leave of absence.” The school claims “all of our procedures were followed.” (?) The school does nothing to address the student’s boasting about harming a patient. Full statement: pic.twitter.com/FMBxJ7Scp1

Del Rosario has previously written that she is “passionate about advocating for transgender rights, especially in health and healthcare access.” She wrote an essay in support of the Equality Act, a broad pro-LGBT bill.

“I plan to make taking care of transgender patients an integral part of my future practice,” Del Rosario wrote in a March 2021 opinion piece for the Winston-Salem Journal. She said he did not want patients to have bad experiences with healthcare professionals.

“I am outraged and disheartened by the countless horror stories transgender patients have shared with me about their negative experiences in society and in healthcare in particular,” she wrote.

The medical school told Tucker Carlson “all of our procedures were followed while caring for this patient.”

“He made fun of her pronouns so she stabbed him!” Carlson translated. “In other words, Wake Forest medical school doesn’t care that its future doctors are boasting about stabbing their political opponents…they’ve trained their doctors to view political dissent as violence: ‘respect my pronouns or I will stab you.'”

No Response From WF About Whether These Students Will Be Expelled pic.twitter.com/rGBzDcCqHE

An ethics professor criticized Del Rosario and said that medical professionals must put patients first and “do no harm.”

“I’m shocked by this conduct if it really did happen, if she really did intentionally harm this patient,” medical education and ethics professor Cheryl Erwin told Fox News.

“It may be minor, but it is a violation of your first responsibility as a health professional: do no harm,” the Texas Tech University professor said.

“Medical professionals need to remember they don’t walk away from their role,” Erwin said. “They have an obligation not to post things on social media that are harmful.”