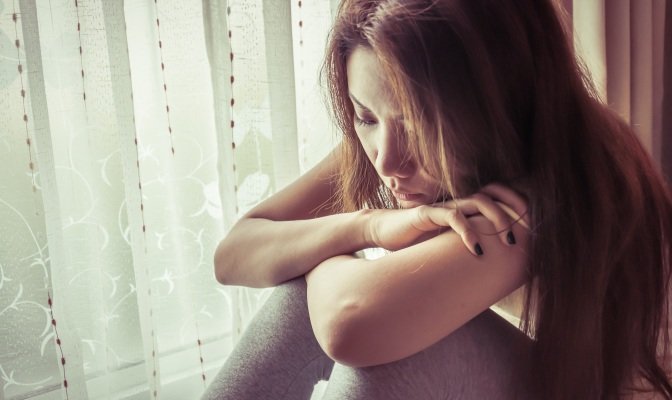 January 15, 2020 (LifeSiteNews) — Abortion defenders and their media allies are seizing on a new study that claims that the vast majority of post-abortive women never regret their decision, but pro-lifers argue that the study is simply more spin than fact.

Over the weekend, the journal Social Science & Medicine published a study conducted by the University of California San Francisco’s Advancing New Standards in Reproductive Health (ANSIRH), CNN reports. From a survey billed as tracking almost 1,000 women over a five-year span, only 6% of respondents reported negative emotions from aborting a child persisting five years earlier, and most respondents attributed whatever initial negative feelings they felt to outside stigma rather than to the act itself.

“All the claims that negative emotions will emerge over time, a myth that has persisted for decades without any evidence to substantiate these claims, it’s clear, it’s just not true,” claimed ANSIRH researcher and study author Corinne Rocca. “One might think that relief was a short-term feeling that would go away after weeks, but it does not fade like the other feelings. Relief was constant.”

Many other media outlets have promoted the study as “debunking” abortion regret, yet Charlotte Lozier Institute scholar Michael New argues at National Review that the research is less persuasive than advertised. He notes that less than 38% of the women ANSIRH contacted actually agreed to participate, suggesting that the ones who cooperated were disproportionately favorable to abortion than a truly representative sample.

“Over time, a significant percentage of the women who originally agreed to participate either could no longer be contacted or refused to answer follow-up surveys,” he continues. “A 2017 article in JAMA Psychiatry that used Turnaway-study data indicated that only 58.4 percent of participants had responded to a survey five years after it began. This information further skews the results, as it is likely that women who disappeared from the survey were experiencing more psychological suffering than women who responded.”

New then highlights another recent study, published in September by the Swiss journal Medicina, which found that abortions, especially those stemming from wanted pregnancies, are associated with increased risk of depression, anxiety, and suicide.

ANSIRH and other abortion advocates have long decried abortion regret and other negative emotional or mental fallout as “myths,” but multiple studies have linked abortion to increased suicide attempts, long-term clinical depression, psychiatric illness requiring hospitalization, and substance abuse. Additionally, groups such as Silent No More, Rachel’s Vineyard, After Abortion, and Abortion Recovery International compile scores of firsthand accounts of women describing the heartbreak they endured after their abortions.