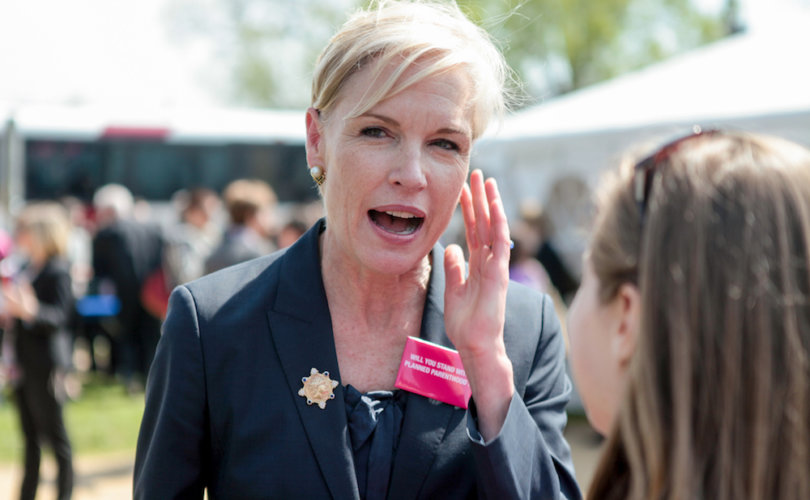 During the trying days since last July, when undercover videos shot by the Center for Medical Progress created a national backlash over Planned Parenthood's role in harvesting aborted babies' organs, the nation's largest abortion provider has tried to recapture the narrative.

“You’ve got 11 states that have been successful in cutting your funding,” an interviewer at the Dallas/Fort Worth Healthcare Daily said. “How do you get that message out above the rhetoric?”

Richards said the mainstream media have effectively repeated their message.

“The media has [sic] been incredibly important in not only talking about what Planned Parenthood does, but actually putting a human face on what it means when you cut healthcare,” she responded.

Richards pointed to numerous news stories about how “women have lost access to birth control that they’ve counted on before, less access, and more unintended pregnancy there’s just a direct correlation.”

The nation's largest media outlets also failed to report on the CMP videos. According to the Media Research Center, the mainstream media did not report on seven undercover Planned Parenthood videos in a row. At the height of the controversy last summer, 70 percent of respondents to a YouGov poll said they had heard “little” or “nothing at all” about the videos.

“I believe in this election the rhetoric around Planned Parenthood, around reproductive health care access, around LGBT people is not going to go in the favor of folks who have been leading that charge,” she said.