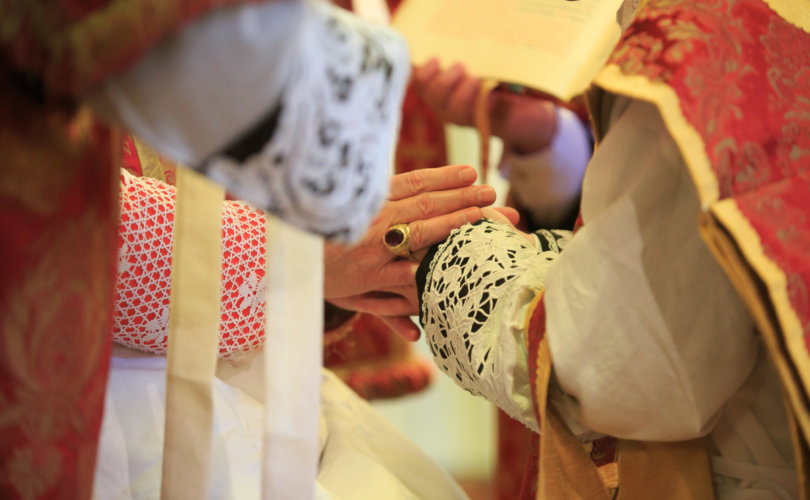 October 8, 2019 (LifeSiteNews) — A just published large-scale investigation has found that many clergy and Church employees who have been credibly accused of sexual abuse have, over the years, slipped undetected and unsupervised into positions as school teachers, nurses, and sexual assault counselors, where they continue to work closely with young people and other at-risk individuals.

Some went on to adopt or foster children. Others found work as juvenile detention officers, at family shelters, and even at Disney World.

A nine-month review of the status of nearly 2,000 Catholic priests and Church employees conducted by a team of Associated Press (AP) journalists uncovered the startling truth by “scour[ing] public databases, court records, property records, social media and other sources.”

“Nearly 1,700 priests and other clergy members that the Roman Catholic Church considers credibly accused of child sexual abuse are living under the radar with little to no oversight from religious authorities or law enforcement, decades after the first wave of the church abuse scandal roiled U.S. dioceses,” declares the report.

“These priests, deacons, monks and lay people now teach middle-school math. They counsel survivors of sexual assault,” the report continues. “They work as nurses and volunteer at nonprofits aimed at helping at-risk kids. They live next to playgrounds and day care centers. They foster and care for children.”

“And in their time since leaving the church, dozens have committed crimes, including sexual assault and possessing child pornography, the AP’s analysis found.”

Of the over 5,000 credibly accused clergy whose names have been made public by their dioceses, close to 2,000 are still alive. The AP offers a summary of what its team discovered about those individuals:

“The Dallas Charter was supposed to fix everything. It was supposed to make the abuse scandal history. But that didn’t happen,” the Rev. Thomas Doyle, a canon lawyer, told the AP.

“The bishops will never admit this, but when they do cut them loose, they believe they are no longer a liability,” said Doyle, referring to credibly accused former Church employees. “I severely doubt there is an incentive for them to want to fix this problem.”

“If these guys simply left and disappeared somewhere, it wouldn’t be a problem,” said Doyle. “But they don’t. They get jobs and create spaces where they can get access to and abuse children again.”

The Chicago archdiocese instituted a program in 2008 that could serve as a model for other U.S. dioceses. Priests get to continue to receive treatment, benefits, and help, and to “die a priest,” but to do so, they must sign over their right to privacy and agree to obey rules such as not living near a school, according to the AP report.

“The monitoring is intrusive. I track their phone usage, I require daily logs of where they go, I track their internet usage and check their financial information and records. They have to tell me where they are going to be, who they will be with. And they have to meet with me twice a month face-to-face,” Moira Reilly, the case manager in charge of the Chicago archdiocese’s prayer and penance program, told the AP.

Reilly explained that by having credibly accused priests participate in the program rather than being defrocked, the Church and the community at large are safer.

Because many Church authorities claim they are unable to track former clerics after their departure from diocesan employment — and law enforcement officials licensing agencies are alerted only to those who have a criminal record — the responsibility for monitoring and policing these individuals and alerting the community has fallen on the shoulders of grassroot citizen watchdog groups.

“The lay faithful definitely seem to be stepping in,” Deacon Bernie Nojadera, the executive director of the U.S. Conference of Catholic Bishops’ Secretariat of Child and Youth Protection, told the AP. “Part of that is the awareness of the community in many ways based on the trainings we are having for our children and others in the parish communities.”