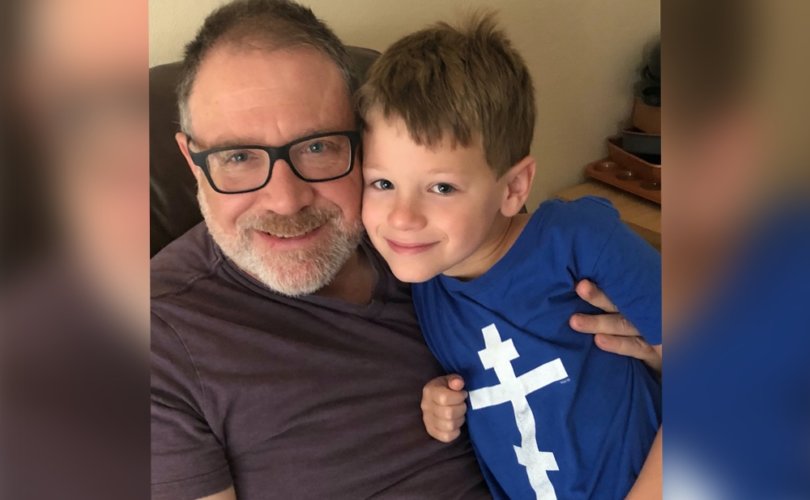 DALLAS, Texas, October 23, 2019 (LifeSiteNews) — Dr. Jennifer Pape, the pediatrician treating James Younger, the seven-year-old boy whose divorced parents are fighting over whether he should undergo a gender “transition,” lists him as a female in his medical records.

The pediatrician’s records for James Younger that were presented to the court on Friday expressly listed the seven-year-old boy as “Luna Younger, female.”

James’s parents, Jefferey Younger and Dr. Anne Georgulas (a pediatrician herself), have been fighting in court over custody and decision-making for their twin sons. Mr. Younger claims that Dr. Georgulas is forcing James to present as a girl.

The judge presiding over the case will read her final ruling and orders on Wednesday afternoon. The judge will rule on the specifics of possession and child support, and on Dr. Georgulas’s requests, including that Mr. Younger be forced not to call his son by his legal name, James.

Mr. Younger is concerned that Dr. Georgulas is forcing James into imitating a girl. Dr. Georgulas has enrolled James in school since kindergarten as a girl under the name Luna. He uses the girls’ restroom and lines up with the girls, and most of his classmates think he is a girl.

The pediatrician’s records noted James presents as a girl and prefers to use feminine pronouns. The records include the recommendation: “will plan for eval at GENECIS when 8-9 y/o.” GENECIS is a clinic that specializes in medical transitions and evaluations.

Both James and Jude, who are twin boys, see the same pediatrician, Dr. Jennifer Pape.

During the testimony this week, Dr. Stephen Levine, a physician and professor at Case Western Reserve University Medical School, told the court that “in the biological sense, sex never changes.”

The American Psychological Association dictionary, sex is defined as “the traits that distinguish between males and females.” Sex refers especially to physical and biological traits, whereas GENDER refers especially to social or cultural traits, although the distinction between the two terms is not regularly observed.