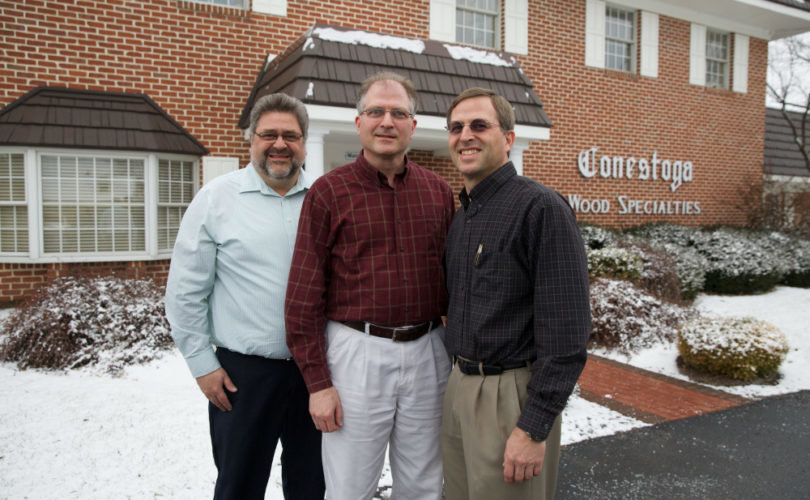 After two long years of litigation, the Mennonite business owners who were among the first to sue the Obama administration over its controversial HHS contraception mandate – which required all employers to provide full, copay-free coverage for contraception, sterilization, and abortion-causing pills – has been granted a permanent exemption from the mandate, thanks to a Supreme Court ruling that declared the mandate a violation of the owners’ religious rights.

Norman Hahn and his family, who own Conestoga Wood Specialties Corp. in Pennsylvania, sued in 2012 to overturn the mandate, which they argued violated their 1st amendment right to freedom of religion by forcing them to pay for drugs and procedures they find morally objectionable.

In particular, the family objected to covering birth control pills and emergency contraceptives such as “Plan B,” both of which can be abortifacient.

The Hahns said in a statement that they believe “human life begins at conception (at the point where an egg and sperm unite), and that it is a sacred gift from God, and only God has the right to terminate human life.” Because chemical contraceptives can cause an already developing zygote to fail to implant, as a “backup method” when the pills fail to prevent ovulation, the family said they consider the pills to be abortive, and in direct violation of their religious beliefs.

In June, the Supreme Court agreed, with Justice Samuel Alito writing for the majority, “We must next ask whether the HHS contraceptive mandate 'substantially burden[s]' the exercise of religion.  We have little trouble concluding that it does.”

As a result of the Supreme Court ruling, Judge Mitchell Goldberg, who had previously ruled against the Hahn family, was left with no choice but to grant them a permanent exemption from the mandate.  He did so last Thursday.

Alliance Defending Freedom (ADF) Senior Legal Counsel Matt Bowman, who represented Conestoga Wood Specialties Corp. in court, said he hoped the victory would inspire others to fight back against the HHS mandate.

“All Americans should oppose unjust laws that allow the government to force people to give up their constitutionally protected freedom to live and work according to their beliefs,” Bowman said.  “In light of this federal court order and the Supreme Court’s ruling that upheld that principle, we hope other courts currently considering similar cases will issue their own orders upholding the right of family-owned businesses to be free from this type of government coercion.”