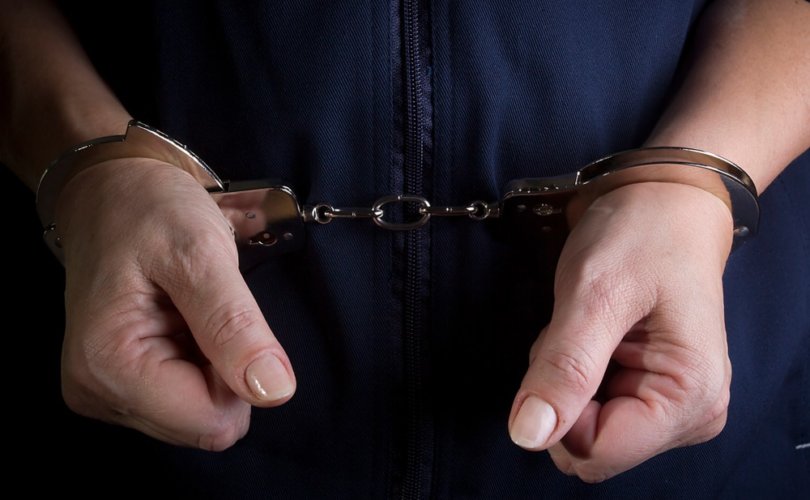 February 18, 2020 (Society for the Protection of Unborn Children) — SPUC has condemned the exploitation of a vulnerable woman with the mental capacity of a toddler who was forced to undergo an abortion after being raped by her carer in Leeds. Margaret Akers, SPUC Campaign Research Officer said: “A woman understood to have the mental capacity of a toddler cannot consent to sex and therefore cannot consent to abortion. This vulnerable woman should never have been placed in this situation.”​

The victim, who cannot communicate verbally, was being cared for by Edson Munyikwa when he raped her. ​

A blood sample taken after a missed period revealed that the victim was three months pregnant. Despite being unable to communicate, the victim was made to undergo a surgical abortion.

Munyikwa was identified as the biological father following a DNA test from a police investigation launched to trace any men who had been in contact with the victim. Munyikwa pleaded guilty to rape at Leeds Crown Court and will serve a custodial term of 12 years followed by an extended three-year period.​

Mrs Akers said: “This is a tragic case in which we have witnessed a double violation of a very vulnerable woman with severe learning disability. The pregnancy revealed the horrifying truth of the rape, but it is very troubling that authorities see forced abortion as an acceptable solution, compounding the violence against her.”

UK forced abortion on the rise​

In October 2019, a Court of Protection judge ruled that doctors were to perform a surgical abortion on a woman with learning difficulties without her consent. Medics were given permission to physically restrain the vulnerable woman, if necessary, in order to administer a general anaesthetic and perform the abortion. ​

Similarly, in 2019, SPUC reported on how a judge ordered an abortion to be forcibly carried out on a 22-week pregnant woman with learning difficulties. Following mass public outrage, the decision was overturned by the Court of Appeal and the baby was born in October 2019.