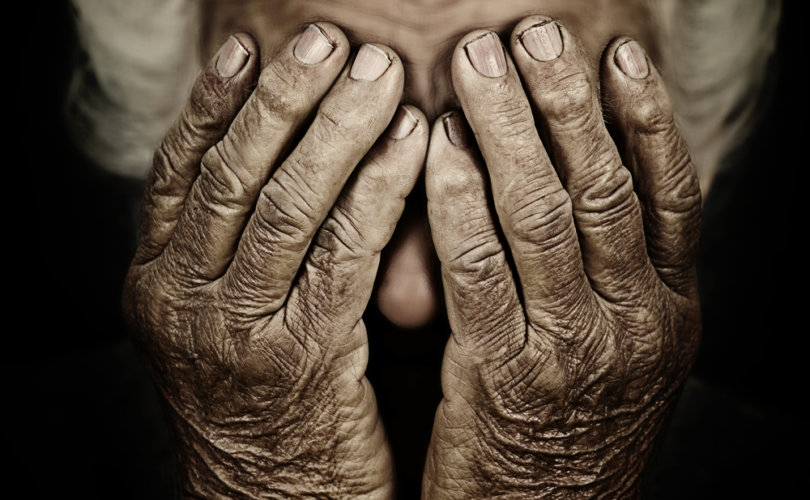 MEXICO CITY (LifeSiteNews) — Mexico’s Supreme Court of Justice of the Nation (SCJN) has affirmed that a “fundamental right to personal identity” includes the right to change one’s date of birth on government documents, vindicating conservative claims about the “slippery slope” of transgender ideology.

The ruling, issued December 3 and brought to light this week by Alliance Defending Freedom (ADF) International attorney Tomas Henriquez, concerns the proper interpretation of Section III of Article 1193 of the Family Code of the State of Sinaloa and whether it allows for birth dates to be changed on birth certificates prior to their registration.

The Court ruled that, under the Mexican Constitution’s recognition of individuals’ “right to identity,” a birth certificate should reflect how someone has “constantly identified himself in his private and public acts,” as identity is comprised of more than just “biological truth.” Therefore, the law at issue must be interpreted “in a broad and non-exhaustive sense” to allow for changing birth dates, as long as such changes are not undertaken “to create, modify or extinguish rights or obligations to the detriment of third parties.”

Henriquez suggested that the development was an inevitable byproduct of indulging the notion that gender identity is “fluid,” and that individuals’ confusion about what they are should trump their objective biological sex:

This was obvious to anyone who wanted to see it. The Court now explicitly states it. The "logic" behind "gender identity" is the same as with age. To control one's own biography, it is the will of the subject that determines reality.(2)

But we know that gender identity cannot be questioned, so age will soon follow. Expect the criteria to be restrictive, to point of no effect.

Are we now going to take seriously that gender ideology jeopardizes our capacity as society to perceive and affirm reality? Tic Toc. (4)

The outcome also marks a change in how seriously such “age identity” claims are taken. In 2018, a Dutch court rejected a bid by life coach and “political provocateur” Emile Ratelband, who was 69 years old at the time, to change his date of birth to make himself twenty years younger on paper.

Ratelband claimed his true age was an unnecessary hindrance to both his professional life and his dating prospects, and expressly likened his cause to transgenderism in his arguments: “Nowadays, in Europe and in the United States, we are free people. We can make our own decisions if we want to change our name, or if we want to change our gender. So I want to change my age. My feeling about my body and about my mind is that I’m about 40 or 45.”