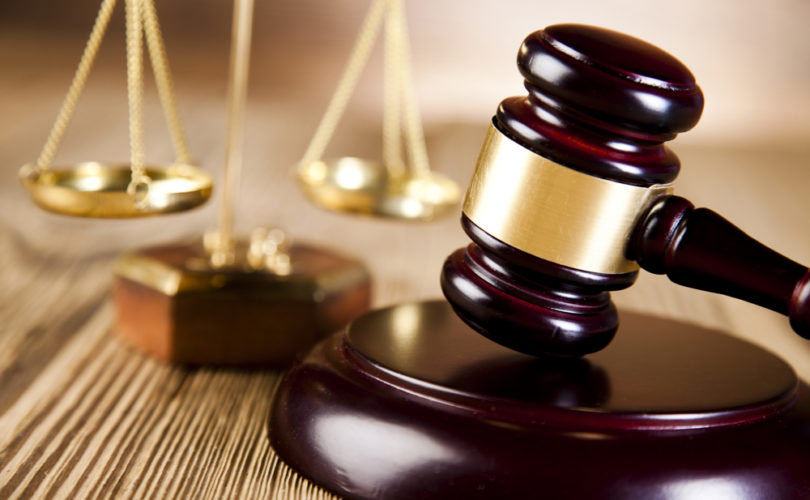 MEXICO CITY, August 13, 2015 (LifeSiteNews) – The Mexican Supreme Court of Justice has declared unconstitutional an article in the state of Campeche’s Constitution that prohibited same-sex couples to adopt children. The high court ruled that the article violates the “non-discrimination” principle guaranteed in the Mexican Constitution.

According to the judges, not allowing homosexuals to adopt “harms the higher interest of the child and to a way to integrate a family, in addition to being discriminatory in regards to sexual orientation.”

“Are we to prefer having children in the streets (…) being exploited, selling drugs instead of living in a society, in a cohabitation, in family union, whatever it’s nature?” asked Court President Luis Maria Aguilar, according to local media.

Judge Alfredo Gutierrez compared denying adoption to homosexuals to what “South Africa lived with the Apartheid,” and to the “discrimination rules in the United States after the reconstruction of the Civil War.”

The justices explained to the media that this resolution will not set precedent, but it will establish the criteria as to “what is to be followed by all the courts in the country.”

The motion to invalidate article 19 in Campeche’s Constitution was started by the Commission of Human Rights of the State of Campeche.

In interview with LifeSiteNews, Juan Dabdoub, president of the Mexican Family Council (CONFAMILIA), said the Supreme Court’s proceedings were “cowardly,” as they are not following the typical legal process.

“It’s a way of saying don’t mess with us,” he explained. “Before, homosexuals had to get a marriage license through an injunction. There is not a single case in the whole country in which the injunction has been denied. We have to think the same will happen with adoptions from now on.”

Last June the Mexican Supreme Court legalized homosexual unions throughout the country, overrunning state constitutions that say marriage is between one man and one woman.

Leaders of civil organizations in 24 of the 31 states, led by the movement Mexico Is One For The Children, are demanding a political trial for the judges who voted in favor of homosexual “marriage.”

On July 25, the movement gathered 80,000 people who marched in the city of Guadalajara to demand children’s rights for a mother and a father, and the protection of life from conception to natural death. Other cities marched on the same date for the cause, and still others have been manifesting themselves to the thousands to no avail.

Dabdoub also explained CONFAMILIA is gathering signatures to achieve “the first ever constitutional reform made by citizens in the history of Mexico.”

“Mexico already holds first place worldwide in child sexual abuse, first place in diffusion of child pornography, and second in its production. First place in children sexual trafficking,” he continued. “Foreigners come to Mexico to have sex with children. These kids deserve a mother and a father.”

“The state has failed in its responsibility of protecting Mexican families,” he said. “We want to change the 4th article in the Constitution to include in it the Universal Declaration of Human Rights which says that the family is the natural and fundamental unit of society and is entitled to protection by the State.”