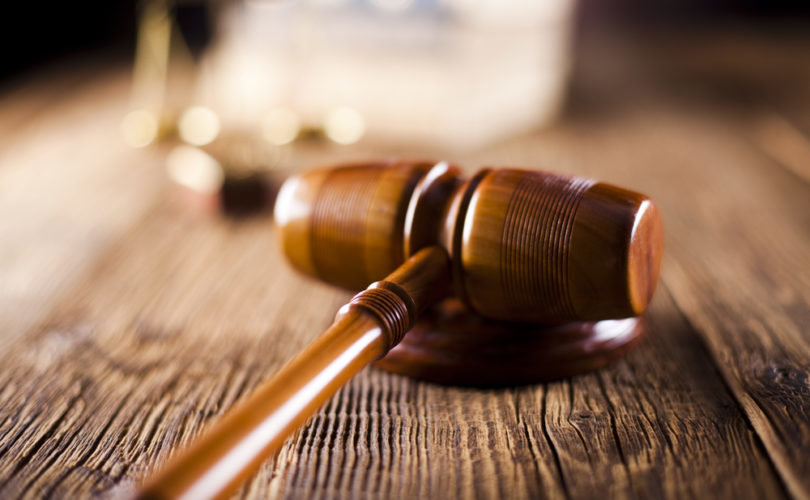 MEXICO CITY, June 15, 2015 (LifeSiteNews) – On Friday, Mexico’s Supreme Court of Justice issued a statement declaring that every state Constitution in Mexico that recognizes marriage as between one man and one woman is unconstitutional.

“Any state law which considers that the purpose of marriage is procreation and/or that defines it as being celebrated between one man and one woman, is unconstitutional,” reads the declaration.

According to recent Supreme Court decisions, it is “discriminatory” to link “the requirements of marriage to sexual preferences,” as this “unjustifiably excludes homosexual couples -who are in similar conditions as heterosexual couples- from marriage.”

Moreover, it also declared that the purpose of marriage is not procreation.

“To consider that the purpose of marriage is procreation is unsuitable,” the Court stated. “The only constitutional purpose this case law obeys to is the protection of family as a social reality.”

“If they’re now legalizing marriage between people of the same sex, later they will legalize marrying dogs,” said Guillermo Trujillo, president for Veracruz’ Evangelical Network, according to Imagen del Golfo.

The country’s Episcopal Conference has made no statement on the matter.

In an interview with LifeSiteNews, Juan Dabdoub, president of Mexico’s Confamilia (Mexican Family Council), said: “We have a Supreme Court of Justice that acts like a group of activists. It would seem they’re in a hurry to make homosexual unions equal to marriage.”

Dabdoub explained the Supreme Court didn’t follow the “typical procedure, which would be to analyze the situation in each state and judge accordingly.”

“They’re telling state judges to ignore their state’s law. It’s a dishonest way to rob the states of sovereignty,” he added.

“Our government has failed in fulfilling its duties,” said Dabdoub. “The Treaty of San José clearly states that the family is society’s natural and fundamental element and it must be protected by the State and by society.”

“No wonder we are living in this wave of violence,” he concluded.

As Mexico’s National Council for the Prevention of Discrimination (Conapred), declared in a press release issued on Friday, this new case law will be “mandatory for all the justice providers throughout the country.”

“With this resolution,” continued the release, “Mexico becomes part of the Latin American countries that recognize marriage between persons of the same sex, with Argentina the first country to do so in 2010, and Brazil and Uruguay in the year 2013.”

“It is an historical step forward in the recognition of the sexual diversity community’s rights,” it concluded.

According to Leticia Bonifaz, Director for the Promotion and Development of Human Rights at the Supreme Court, in interview with El Universal, the number of cases the Supreme Court has solved in this matter has led it to be able to set precedent.

In the past 6 years, only 5 out of the 32 federal entities in Mexico have changed the definition on marriage in their Constitutions.