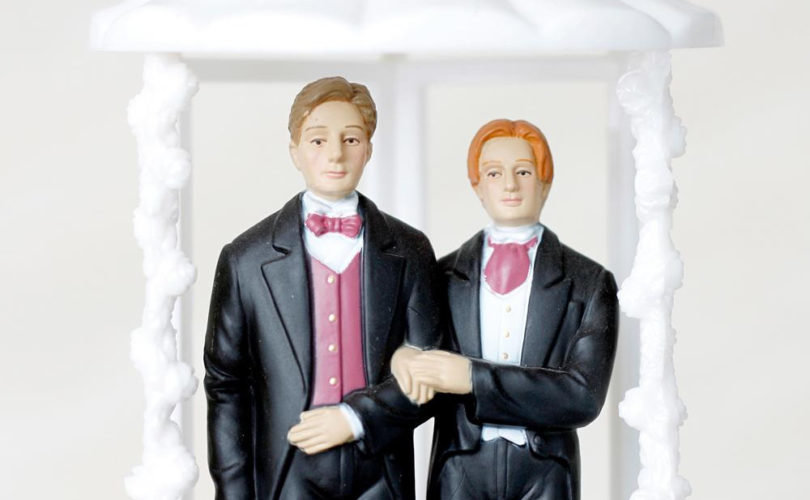 GUADALAJARA, January 27, 2016 (LifeSiteNews) – The Mexican Supreme Court ruled Tuesday that the civil code of the state of Jalisco is unconstitutional because it defines marriage as a union between a man and a woman, according to reports in the national media.

However, pro-family activists say the fight isn’t over yet, and that state lawmakers are free to ignore the decision and maintain the civil code as it is for at least 90 more days.

In a unanimous vote by a plenary assembly of all eleven ministers, the Supreme Court sought to nullify article 258 of the code, which states that “Marriage is an institution of public character and social interest, by means of which a man and a woman decide to share a state of life in search of their personal fulfillment and the foundation of a family.”

The Supreme Court’s ruling came in response to a complaint by the National Commission on Human Rights (CNDH) which reportedly criticized the law for violating the constitution’s guarantee of the “free development of personality” as a right of each citizen, as well as freedom from “discrimination” due to “sexual preference,” a provision that was added to the constitution in 2011.

The ruling follows a June 2015 jurisprudential decree by the court that declared all state laws unconstitutional that restrict marriage to a man and a woman. That decree, however, was not a decision of a plenary session of the court and did not designate any state law in particular. In other states the court has issued decrees requiring the recognition of particular homosexual “marriages,” without generalizing the requirement.

Organizations such as Mexicans for the Lives of All (Mexicanos por la Vida de Todos), which protested the decision outside of the Supreme Court, denounced the upcoming verdict while the court was deliberating and called upon state legislators to ignore the decree.

“We can’t fall into an ideological game that is completely alien to the values of Mexico, which is being  imposed and grotesquely manipulated by the legislative and judicial branches, and also the executive,” said Daniel Gallegos Mayorga, founder of Mexicans for the Lives of All, in an interview with the newspaper El Universal.

Attorney Luis Antonio Martínez Guzmán told the same publication that despite the false propaganda of the “gay lobby” to the contrary, state legislators could safely ignore the decision, and the Supreme Court would have to issue another decree after 90 days to enforce it. “During those 90 days we will be announcing actions” to be taken against the decree, he said.

Martinez Guzmán noted that the European Court of Human rights has ruled that if homosexual “marriage” is not accepted by a country, “it’s not discriminatory. It’s an internal matter of law according to what the people, democratically, want to do with their country; it’s not a human right.”