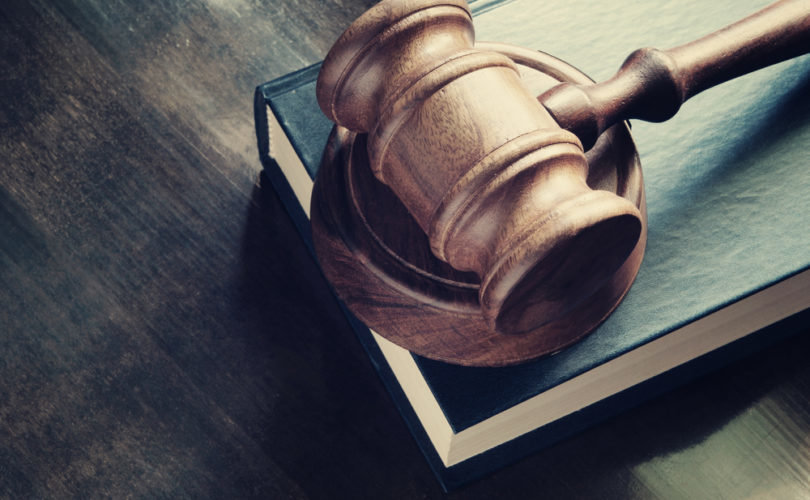 West Bloomfield, MI, December 15, 2015 (OperationRescue) – The Michigan Attorney General’s office has filed a civil action against abortionist Michael Roth after powerful sedation drugs and jars of aborted baby remains were found in his vehicle after an auto accident. It appeared that Roth had been conducting abortions out of the trunk of his car.

Roth has been caught before doing dangerous home abortions. As a result, in 2004 he was disciplined and fined $15,000 then ordered not to perform abortions outside “an approved clinic/hospital/office setting.” (Details here.)

Now Roth faces possible license revocation. He has 30 days to respond to the court action filed on Friday.

“While we had hoped for criminal charges, putting this abortionist out of business is the next best thing,” said Operation Rescue President Troy Newman. “But Roth will have to be continually monitored by the state even if his license is revoked since laws and court orders seem to have little effect on him.”

Roth was involved in a car crash in early October that left a special needs child critically injured. His car was impounded and when authorities searched his vehicle, they discovered 14 plastic tubs containing what was later confirmed to be bodies of aborted babies. Also found in his vehicle were medical implements and “large amounts” of Fentanyl, a drug favored by abortionists used to sedate women prior to their abortions. The drug belonged to another doctor identified only as A.O. and had expired in 2014.

Roth has also been disciplined as recently as December, 2012 for botched abortions, negligence and incompetence. He was reprimanded and fined $2,000 for failing to complete a woman’s D&E late-term abortion.