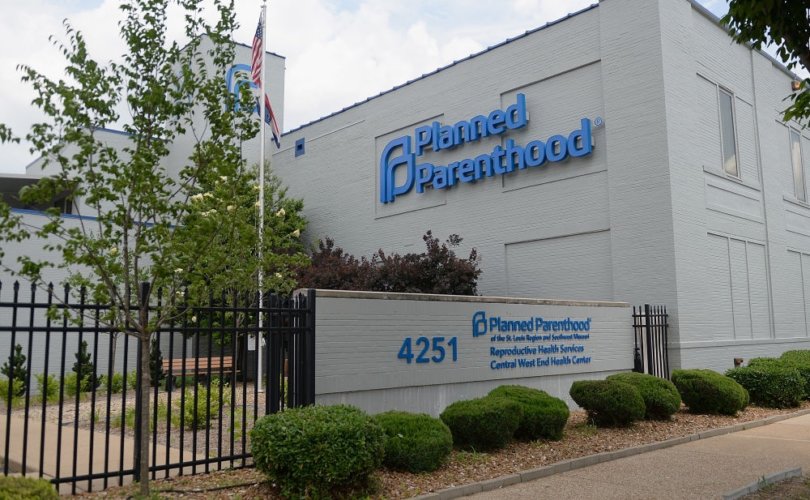 Photo by Michael B. Thomas/Getty Images

ANN ARBOR, Michigan (LifeSiteNews) — A Michigan judge this week struck down the state’s 91-year-old law criminalizing abortion. The same judge preemptively blocked enforcement of the law earlier this year, just ahead of the U.S. Supreme Court’s landmark decision overturning the federal “right to abortion” in June.

Michigan Court of Claims Judge Elizabeth Gleicher handed down the decision Wednesday, declaring that Michigan’s 1931 pro-life law was unconstitutional. According to the opinion, “criminalizing” the killing of unborn children would “eliminate access to a mainstay healthcare service.”

“For 50 years, Michiganders have freely exercised the right to safely control their health and their reproductive destinies by deciding when and whether to carry a pregnancy to term,” she wrote in her opinion.

“Eliminating abortion access will force pregnant women to forgo control of the integrity of their own bodies, regardless of the effect on their health and lives,” she said.

RELATED: Gov. Whitmer says the ability to kill unborn babies is ‘a great part of our legacy’ in Michigan

The Great Lakes State’s pro-life law had made it a felony to commit abortions except to save the life of the mother, and banned the advertisement or sale of abortion-inducing drugs. The law became dormant in 1973 when the U.S. Supreme Court established a federal “right to abortion” in Roe v. Wade.

The 1931 law would have taken effect again following the Court’s rollback of Roe in its monumental Dobbs v. Jackson Women’s Health Organization decision in June. In May, however, Gleicher issued a preliminary injunction halting its enforcement in anticipation of the Court’s ruling.

On Wednesday, Gleicher traded her earlier temporary order for a permanent injunction.

RELATED: Michigan court blocks enforcement of 1931 abortion ban that would take effect if Roe is overturned

In her decision, Gleicher justified the move to strike down the old law by arguing it “compels motherhood and its attendant responsibilities,” despite the fact that the 1931 law does not contain any language that would force a woman to become pregnant.

Gleicher, who previously faced calls to recuse herself from taking up the case brought by Planned Parenthood challenging the 1931 law after she admitted she donated money to the abortion giant, also argued that the pro-life measure would have “deprive[d]” women of opportunities to participate in the workforce and be the “parents of wanted children.”

The Daily Wire reported that while the decision appears to have been intended to put an end to the state’s pro-life legislation, opponents are expected to appeal to a higher court.