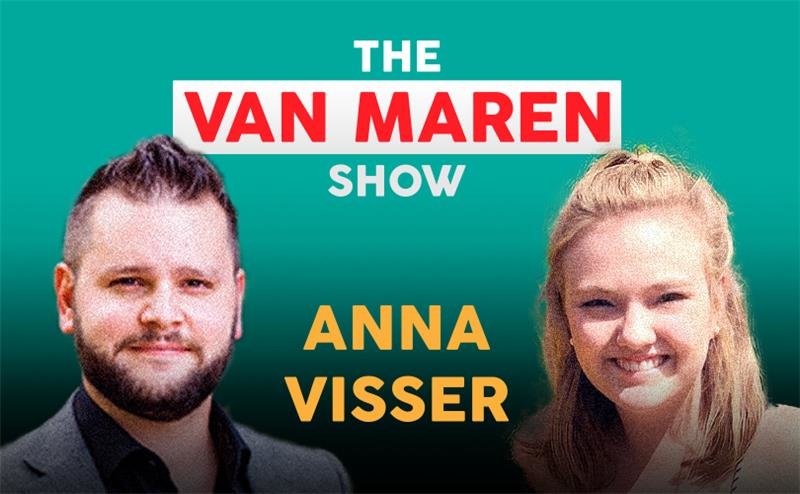 (LifeSiteNews) — On this week’s episode of The Van Maren Show, Jonathon chats with Anna Visser of the Michigan Right to Life on the state’s upcoming ballot initiative to enshrine abortion as a “constitutional right.”

LifeSiteNews has been covering Michigan’s abortion battle since the fall of Roe v. Wade. Click here to read our coverage if you are not yet up to speed.

Visser warns that the ballot initiative, if passed by voters on Tuesday, November 8, would make Michigan among the most radically pro-abortion states in the U.S.

“This amendment doesn’t just codify Roe in Michigan. It doesn’t just make abortion legal in Michigan. It would change essentially everything related to pregnancy,” she says. “So it would get rid of our parental consent laws. It would change the definition of fetal viability to possibly not include infants or the unborn that need extraordinary medical prevention, such as NICU babies or babies that need oxygen after they are born. It would allow abortion to be unregulated in Michigan, so any medical healthcare professional would be able to perform or refer for abortions, and essentially anyone that are not doctors would be able to be to perform abortions.”

READ: Michigan set to vote on establishing state ‘right’ to abortion this November

Although the state’s top leadership, i.e., Democratic Gov. Gretchen Whitmer and her administration, are firm pro-abortion liberals, Visser notes that most Michiganians don’t support extreme measures like late-term or partial-birth abortions. But she also voices concern that the language of the proposed amendment could be “confusing” to many voters, and that Planned Parenthood and other pro-abortion activists aren’t entirely forthcoming on just how radical the initiative is.

“There’s a lot of unintended consequences … written into this language,” Visser says. “And this isn’t just a piece of legislation that can get opined on in the future and people can interpret it how they will. This is something that is going into our state constitution. It is amending our constitution, and it is going to be written in permanent ink into our state.”