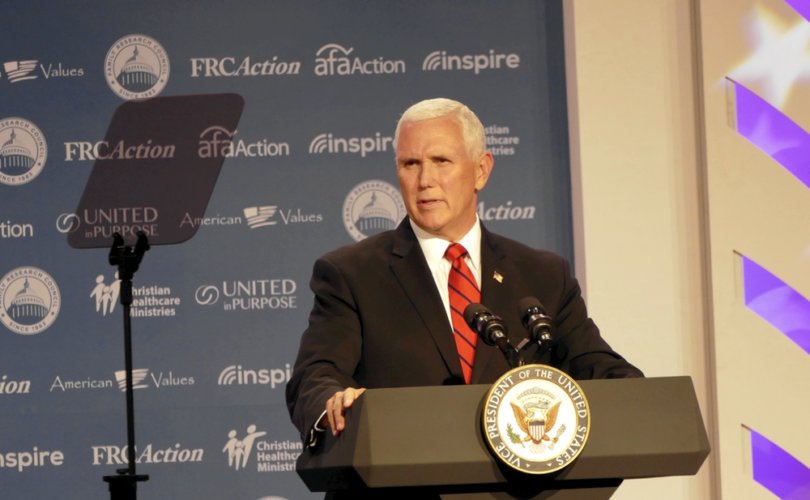 Abortionist Ulrich Klopfer, who practiced in South Bend, Ind., moved to Will County, Ill. after his medical license was suspended resulting from a long history of violations. Klopfer passed away on Sept. 3 and upon his death, his family went through his belongings.

It was then they found the remains of 2,246 deceased preborn children.

As reported by the Indy Star:

Indiana records allege the doctor, first licensed in 1979, had a history of bad record-keeping in his clinics. According to a complaint filed by the Indiana Medical Licensing Board, Klopfer worked in clinics in South Bend, Gary and Fort Wayne from 2012 to 2015.

The board in 2016 found that Klopfer failed to properly file paperwork regarding abortions performed at the clinics, including some that were dated the same day as the procedure, a violation of Indiana's 18-hour waiting period.

The licensing board found he performed abortions on two 13-year-olds without filing paperwork within three days as required by law.

The board indefinitely suspended Klopfer's medical license on Nov. 22, 2016.

In the news release, the sheriff's office said a lawyer for the Klopfer family first told officials about the discovery of the fetal remains.

Vice President Pence, a staunch pro-life supporter, was Governor of Indiana when the late abortionist was stripped of his medical license for numerous health violations.

The horrific discovery of 2,246 fetal remains in abortionist Dr. Klopfer’s Illinois home is appalling & should shock the conscience of every American. While I was Governor of Indiana we took his medical license away & passed a law requiring fetal remains be treated with dignity.

His actions should be fully & thoroughly investigated, the remains of the unborn must be treated with dignity & respect & this abortionists defenders should be ashamed. We will always stand for the unborn. https://t.co/L6cdjnTS3A

During his time as Governor, Pence signed a bill into law requiring abortion providers to bury or cremate fetal remains.

“As Governor of Indiana, I was proud to sign a law that requires remains of aborted babies be treated with dignity and respect and block groups like Planned Parenthood from the horrific practice of selling fetal tissue,” the vice president said.

Known for his avid pro-life record, Vice President Pence spoke at the annual March for Life this past January, being the first vice president to do so. Known for his efforts to de-fund Planned Parenthood in Congress, as well as his pro-life tenure as governor of Indiana, Pence has described himself as unapologetically pro-life.

“We're the Pences, and we're pro-life,” he said, standing with his wife, Karen at the March for Life. “We gather here because we stand for life.”

Beyond the March, the vice president met with pro-life groups Heartbeat International and Students for Life to stay up-to-date on pro-life efforts within the country on such topics as student education and the Abortion Pill Rescue Network.

“Let me be clear,” he said. “I'm very proud to be part of a pro-life administration.”