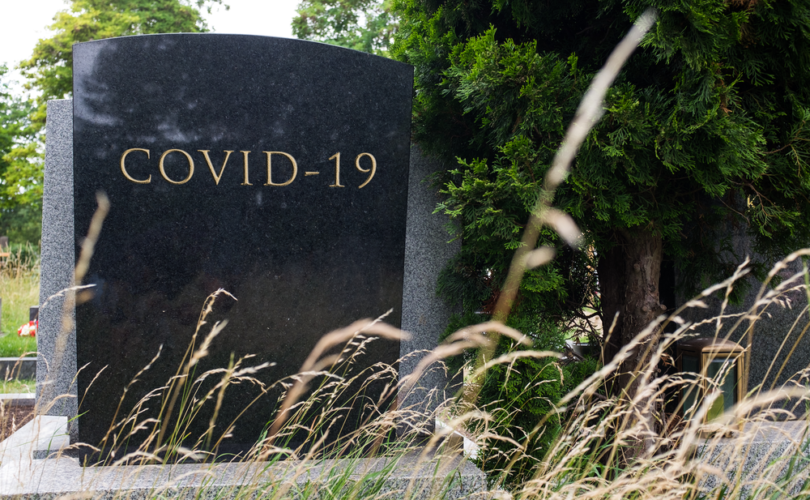 (LifeSiteNews) — CDC stats show that U.S. millennials experienced an 84% increase in excess mortality during the August to December 2021 period, according to the analysis of two financial experts.

With the help of number-crunching by an unnamed “insurance industry expert,” former BlackRock Portfolio Manager Ed Dowd showed that the total numbers of excess deaths for millennials (ages 25-44) during the second half of last year — 61,000 — surpass the fatality rate of Americans killed during the Vietnam war: 58,000 people over the course of 10 years, as he noted to Steve Bannon on his “War Room” show.

A graph showing excess deaths of millennials, using CDC data, since the pre-COVID last weeks of 2019, shows a large increase in excess mortality beginning in the initial lockdown period, and another spike during the rollout of the first COVID “vaccine” from November 2020 to February 2021 before the massive spike in the latter half of 2021.

Dowd noted that “It takes time for Millennial-aged deaths to be reported, because they’re usually not hospital deaths,” and expects that once more recent death stats are updated, “it’s probably gonna show that continued disturbing trend.”

“I think this is the smoking gun that the vaccines are causing excess mortality in all age groups,” Dowd told Bannon. “And it’s no coincidence that Rochelle Walensky refuses to answer Senator Ron Johnson’s letters. They’re hiding. Fauci’s gone. She’s gone.”

“So I’m going to put a word out there. It’s a word that’s old but it needs to be reintroduced into the conversation. This is what we call democide: Death by government. So the government, through the mandates, has killed people.”

On his GETTR account, Dowd has posted charts showing excess mortality for other age groups, indicating that the GenX group, age 45 to 64, experienced a death spike in early fall corresponding with that of the Millennials, totaling 101,000 excess deaths since August 2021, a 65% increase from pre-COVID excess mortality.

Baby Boomers, over age 65, experienced a larger spike of excess mortality during the period of the first “vaccine” rollout, but also underwent a distinct spike in excess deaths during the August-December 2021 period as well in January-February 2022.

A self-described researcher who goes by the internet name “Milo Mac” has used the same raw data to create his own graphs showing excess mortality, and shows that they closely align with the findings Dowd presented.

Dowd said his insurance expert collaborator will be going public soon, during the process of bringing this report to a financial group.