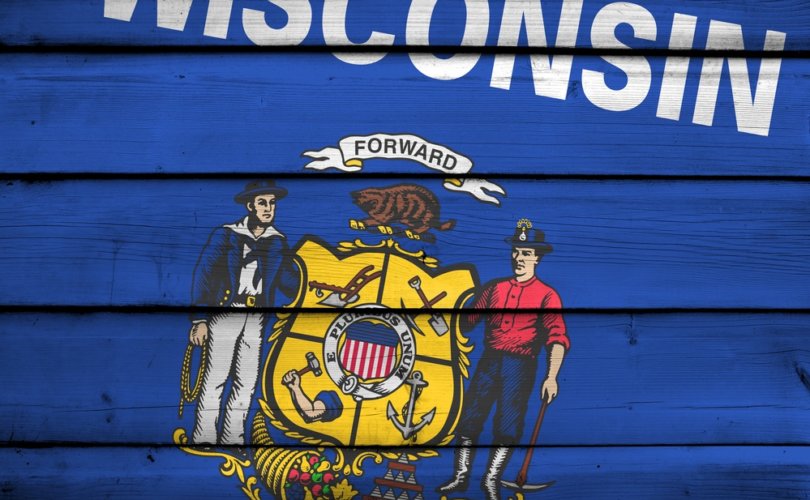 MILWAUKEE (LifeSiteNews) – The Milwaukee County Board of Supervisors voted 14-3 last Thursday to hold a ballot referendum on whether Wisconsin’s longstanding abortion ban should be enforced, and while the advisory measure would not have the force of law, its supporters hope it will drive turnout for a state Supreme Court election that could impact the law’s fate.

Fox 6 reported that with one abstention, the board voted overwhelmingly to put on the April 2023 ballot the question, “Should Wisconsin Statute 940.04, which bans abortion at any stage of pregnancy without exception for rape, incest, or health of the patient, be repealed to allow legal access to abortion care?” The measure is advisory, meaning that the outcome will be non-binding and only express the opinion of residents.

When the U.S. Supreme Court overturned Roe v. Wade in June, it allowed scores of state pro-life laws across the country to be enforced for the first time in nearly half a century. Among them was 940.04, a law dating back to 1849 that makes it a felony for an abortionist (but not a pregnant mother) to commit an abortion for any reason other than to save the mother’s life.

Wisconsin Democrat Gov. Tony Evers has threatened to give clemency to any abortionist prosecuted under the law, and Democrat Attorney General Josh Kaul says he will not prosecute anyone who violates it (both men won re-election to their current offices last month). But the threat of the law being enforced by lower levels of government has still gotten Planned Parenthood of Wisconsin to suspend abortions in the Dairy State until the legal landscape changes.

Evers and Kaul also filed a legal challenge to the law, claiming that modern state laws effectively cancel it out and that it was too old to have the consent of current Wisconsinites (a premise that, if adopted, would have drastic ramifications for all corners of American law). The fate of that challenge may hinge on the outcome of next April’s election for a vacancy on the Wisconsin Supreme Court, which could flip the ideological balance of the body.

Some board members, such as Supervisor Steve Taylor, argued that people who “think that putting it on the ballot in April is going to change anything, you’re fooling yourself.” But others, like Supervisor Sheldon Wasserman, suggested that it could have an impact on the vote for the Supreme Court seat, by drawing attention to the fact that the issue was at stake in both votes.

“Having this on the ballot and having the people decide, they have the chance to vote for a Supreme Court justice who might share their views on another issue,” Wasserman said. “We’re asking for views to be brought up, and that’s abortion.”

Across the country, Planned Parenthood has suspended abortions and/or closed locations in reaction to Roe’s fall, and pro-life attorneys general have declared their intentions to enforce their states’ duly-enacted abortion prohibitions.

But leftists prosecutors in dozens of localities have vowed not to enforce such laws, and pro-abortion activists have refocused efforts on supporting interstate travel for abortion and enshrining “rights” to abortion in state constitutions, ensuring that work and debate will continue over the prospect of banning abortion nationally. Meanwhile, President Joe Biden has called for electing more Democrats to Congress to support codifying a “right” to abortion-on-demand in federal law, while acknowledging Democrats currently don’t have them.