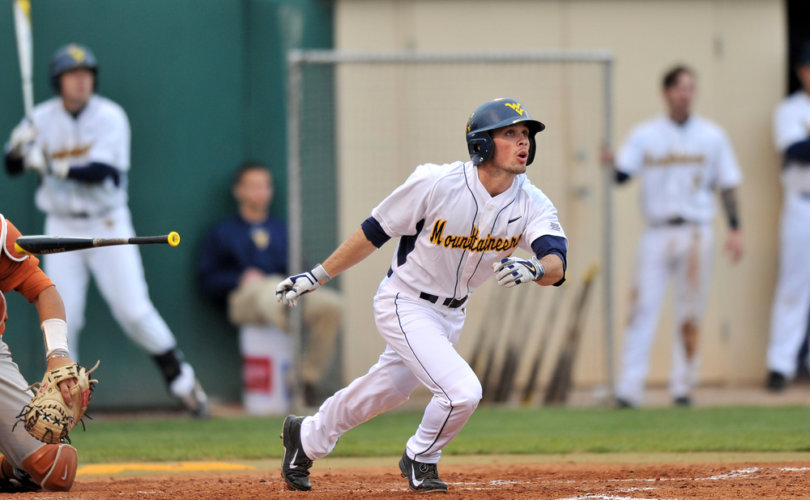 In a May 3 email to MnSCU trustees, Chief Marketing and Communications Officer Noelle Hawton announced:

On April 2, Governor Dayton directed that all state employees cease all nonessential state business travel to North Carolina until further notice.  On May 2, the Minnesota State College and Universities presidents met and expressed their support for Governor Dayton.  The presidents have concluded that athletics-related travel is non-essential for purposes of this directive.  While we understand that some players may be disappointed, no sports team from any of our colleges or universities will participate in tournaments in North Carolina this spring.

“We have Division II and Division III baseball teams that may qualify to play in national tournaments scheduled to be held in North Carolina yet this spring,” the email sent on behalf of Hawton said.  “The MnSCU presidents whose schools are members of the Minnesota College Athletic Conference submitted a letter…to the National Junior College Athletic Association requesting that the association move the national championship out of the state of North Carolina.  The association declined.”

North Carolina’s bathroom privacy law, which prevents men from accessing women’s bathrooms and vice versa, has caused a number of states to ban official non-essential travel to North Carolina.  The Department of Justice recently said that this law is in violation of Title IX of the Civil Rights Act, meaning North Carolina could lose up to $2 billion in federal funding.

“I think it’s regrettable that our governor is playing games like this and has taken this kind of action to oppose what we regard as a very common sense policy that North Carolina has implemented to protect the safety and privacy of women and children in public facilities,” John Helmberger, CEO of Minnesota Family Council, told LifeSiteNews.

“We’ve expressed our concern to the governor about this decision [to ban non-essential travel],” said Helmberger.  “In fact, we’ve raised the question: does this mean that the governor does not want to protect the safety and privacy…of women and children in Minnesota?  And should other states be banning travel to Minnesota because they’re concerned about the safety and privacy of women and children here?”

“We believe that it’s possible to address in a compassionate way…the needs of people who suffer from gender confusion,” Helmberger continued.  “That is real suffering and we’re not minimizing that in the least.  We think it’s possible to address their needs in a way that also respects the privacy and safety of everyone, and we think a solution like that is attainable and we should work together to achieve it.”

Gov. Dayton’s office did not immediately return a request for comment.