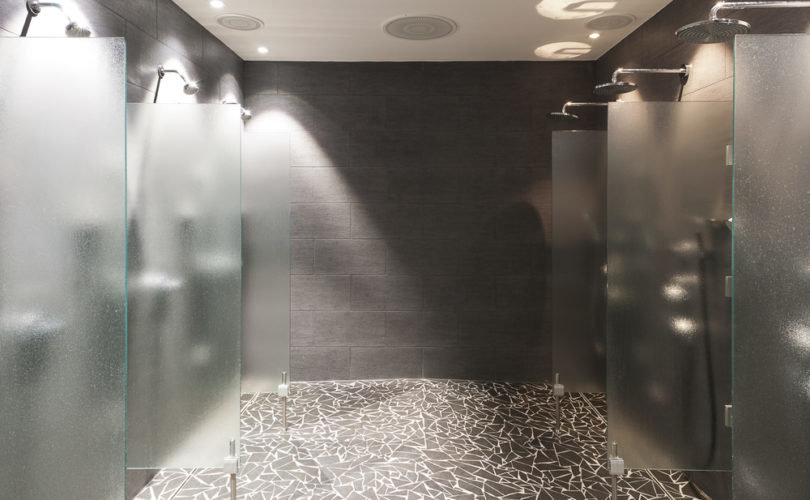 Athletes in Minnesota’s public schools who say they identify as the sex opposite their biological sex have won the right to shower with athletes of the opposite sex, as well as share locker rooms and hotel rooms.

On Thursday, the Minnesota State High School League (MSHSL) approved criteria that will create eligibility standards for schools to let transgendered students on single-sex sports teams. Students would be allowed to be on a team of the opposite gender if parents or guardians, as well as a health care professional, sign written statements affirming a student's “consistent or sincerely held gender-related identity.”

A draft form of the policy said that hormone treatments for males attempting to become female must have begun before any males may participate in female sports.

The debate over whether to allow transgendered students, especially males, to play on opposite-gender teams and use their restroom, locker, and travel hotel facilities lasted for months, and went through several draft forms. The final vote by the MSHSL board was 18-2, with one member abstaining and one member opposing.

The board member who opposed the change was Emmett Keenan, who said that he was concerned that the religious exemption was not enough. Additionally, said Keenan, “I’m not sure we’ve heard enough yet about the safety of girls in relationship to a transgender male-to-female playing on girls’ sports teams.”

The board had been expected to approve a draft proposal in October, but delayed a final decision until this week.

The board's decision was opposed by The Child Protection League, a grassroots organization of concerned parents, which put out a full-page ad stating: “A male wants to shower beside your 14-year-old daughter. Are you OK with that?”

Likewise, the Minnesota Catholic Conference has launched an online petition campaign listing numerous concerns with the policy. According to the Conference, the draft the board delayed a vote on “relies upon a contested view of gender identity confusion that could do students struggling with their gender more harm than good.” It also violates Minnesota law related to “religious or conscientious objections” to the policy, says the Conference, and “could alter the competitive fairness in girls' athletics.”

The Star-Tribune reports that in the meeting for the final vote, supporters and opponents packed the room. One supporter, OutFront Minnesota's executive director Monica Meyer, said, “All students want is a safe place to just be who they are. That includes in the classroom, on the court or field.”

League Executive Director Dave Stead said that while “a limited number of schools” told him that they “'don't like the idea'” of the new policy, discussions have led to those schools saying that they “'still don't like the idea, but I’m supportive of the initiative of trying to give us direction.'” Stead also said the transgender vote would not affect League membership.

At least a dozen states have similar athlete policies. In Minnesota, transgender eligibility will be decided by activities directors at individual schools, with an independent officer hearing appeals.