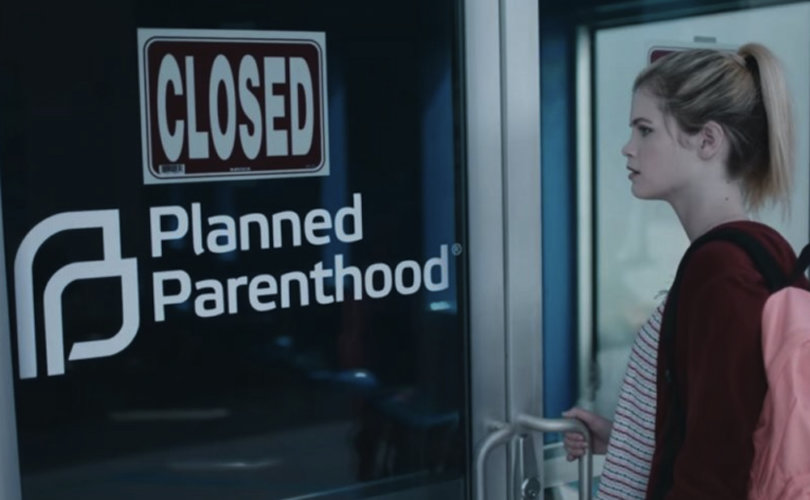 Planned Parenthood North Central States (PPNCS) had attempted to “sneak” a new Luverne location into a building shared by an American Family Insurance office and a nonprofit domestic violence group, Students for Life reported. The Rock County Star Herald added that the location was intended to dispense chemical abortions via telemedicine (or “webcam”) appointments, and that neither the AFI office nor the nonprofit, Southwest Crisis Center, knew of Planned Parenthood’s presence.

“Planned Parenthood has never operated in our building, isn’t now and won’t in the future,” the building’s owners told the Star Herald.

“We are glad that it appears Planned Parenthood has been booted from Luverne,” said Students for Life midwest regional coordinator Connor McCarty. “We will continue to keep an eye on what they are doing and will urge every city to keep fighting to abolish abortion.”

While the development is a pro-life victory, Gibson warns that PPNCS “will now be scouring for another location to commit these abortions. State law prohibits telemed abortions in South Dakota, a reason for PPNCS attempting to open up shop in rural Minnesota. I would imagine there is a desire to keep the location within a reasonable driving distance to their Sioux Falls location.

“Please keep this all in prayer,” he asked. “And if you know people in the area, encourage them to keep a diligent lookout for this possibility in their town. It is far easier to stop Planned Parenthood from coming in than to get them out once established.”