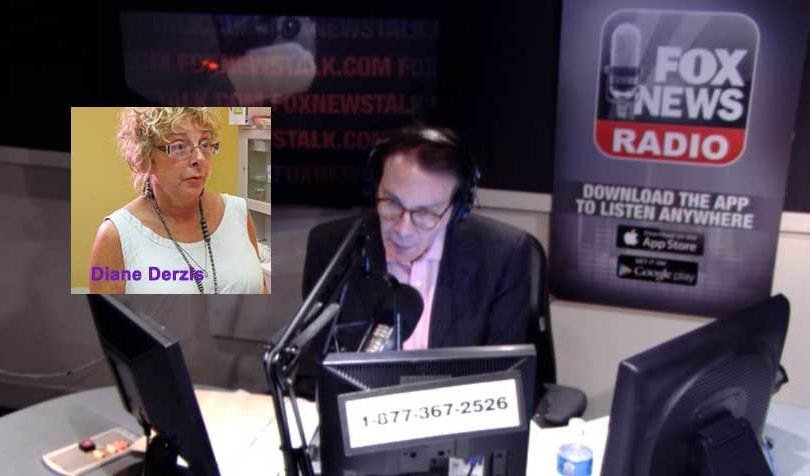 NEW YORK, NY, October 2, 2015 (LifeSiteNews) — The owner of the last abortion business in Mississippi said she is worried that pro-lifers are “winning,” and it could become illegal in America to abort your child.

Speaking on the liberal radio talk program, “The Alan Colmes Show,” Diane Derzis, owner of an abortuary called “The Jackson Women's Health Organization,” said that all the abortion businesses in her state have closed except hers, and many in surrounding states are closing as well.  She attributes the closures to pro-life efforts in state legislatures, which are passing restrictive laws.

“They are winning,” Derzis fretted.  Her abortion facility is under threat of closure because of a Mississippi law requiring abortion businesses to have hospital admitting privileges.  The requirement is intended to save women's lives in cases of botched abortions, particularly surgical ones.

Common accidents in surgical abortions include a perforated uterus, torn or punctured bowel, excessive internal hemorrhaging, retention of parts of the baby or placenta, reaction to anesthesia, and serious infection. 22 year-old Lakisha Wilson, for instance, died from a botched abortion because EMTs could not get to her in time, and she could not be gotten to a hospital in time.

The 2012 Mississippi law threatening Derzis’ business with closure also requires abortionists to be doctors, certified in gynecology.  This law is intended to protect women from the common, Gosnell-esque practice in abortuaries of allowing unqualified people to perform abortions on women..

Derzis, who calls herself “a proud abortion supporter,” told Colmes that she thinks these laws are only intended to close abortion businesses.  “I'm proud of what I do.  I'm proud of the services we offer to women,” she said.

Another Mississippi law Derzis opposes requires women to wait one day before rushing into the major surgery of aborting her baby.  In any other type of surgery, requiring hospital access, requiring the surgeon to be a doctor, and waiting at least a day before elective major surgery are expected, but the multi-billion dollar, cash-only abortion industry has been seen to be fanatically opposed to any and all regulation for the safety of women.

Many abortion promoters have tended to became activists to justify their own past abortion. Derzis has followed the pattern.  “I thank God everyday that I had an abortion.  I'm not ashamed of that,” Derzis proclaimed.  She admitted to Colmes, however, that her abortion was traumatic.  “I thank God (the abortionist) was there… But it was not the kind of good experience someone should have.”

In a surprise twist, Derzis told Colmes that she thinks Planned Parenthood should “absolutely” be defunded.  “They actually do more abortions than anyone in the country, even though they talk about doing only three percent,” she explained.  “That's not quite accurate… They are the Wal-Mart of abortion.”

Derzis explained that though Planned Parenthood says the millions in tax dollars they receive every year do not go to abortions, “Planned Parenthood has done remarkably well through this fiasco.”  She says Planned Parenthood doesn't need tax funding.  “They make tons of money… They have probably raised five hundred million dollars during this whole (fetal tissue controversy) from people.”