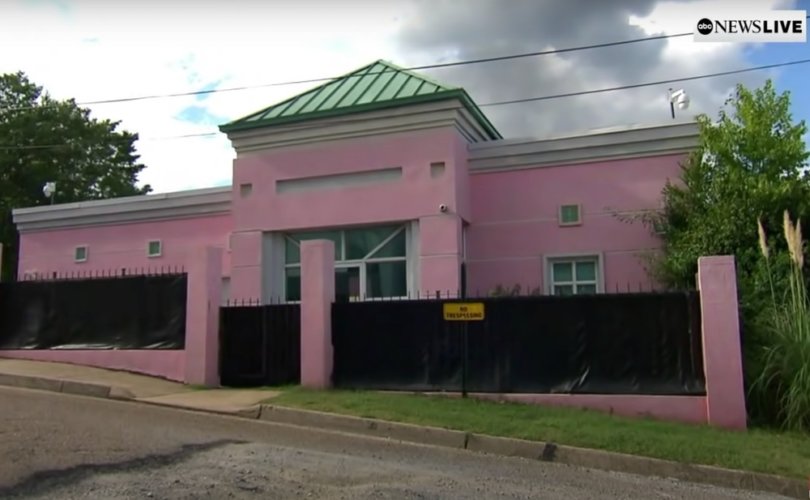 Clinic owner Diane Derzis told the AP that the building housing Jackson Women’s Health Organization, known as the “Pink House,” has officially been sold and will never reopen, even if a court were to allow it to do so.

The Mississippi abortion clinic at the center of a Supreme Court case that overturned Roe v. Wade has been sold and will not reopen even if it’s allowed to by the courts. Instead, owner Diane Derzis says she plans to open a new clinic in New Mexico. https://t.co/ocQMubEVWU

On June 24, the Supreme Court handed down a 6-3 decision in Dobbs, declaring that the state of Mississippi had a right to regulate abortion within its borders. In a 5-4 ruling, the Court also ruled that there is no “right to abortion” in the U.S. Constitution, reversing 49 years of top-down abortion precedent and granting states the authority to allow, restrict, or outlaw abortion within their borders.

Derzis told the AP the equipment from the clinic will be transported to her new abortion clinic, which is slated to open its doors soon in Las Cruces, New Mexico.

Unlike Mississippi, New Mexico has moved to broaden access to abortion after the rollback of Roe v. Wade, positioning itself as a destination for abortion-seeking women who live in pro-life states.

In a press release shared with LifeSiteNews, the organization said the rally “is intended to help galvanize and direct citizens with actions to protect the women and children of the southwest region of the country from the antiquated 1970s narrative of Roe vs Wade, which dictates that women need to alter, suppress, and destroy the normal, healthy functions of her natural body through traumatic chemical abortion pills and invasive surgeries, in order to be successful.”

The press release stated that Mark Cavaliere, the pro-life organization’s CEO, has promised “a surprise announcement at the rally, one that will directly impact Derzis’ business potential.”