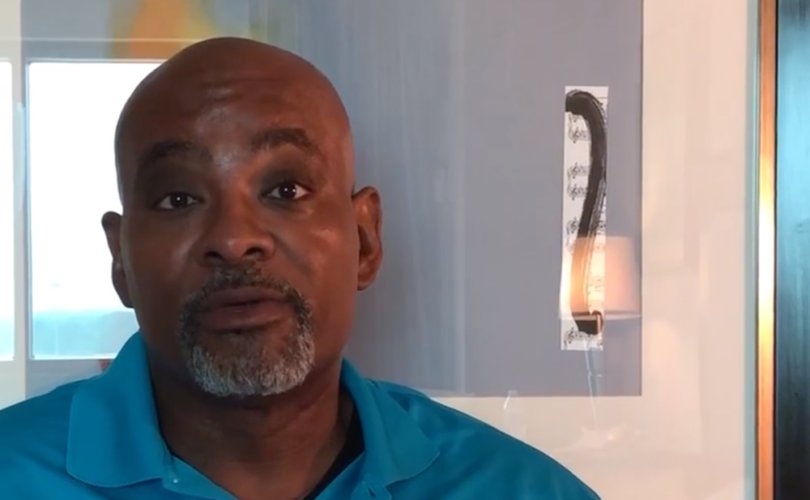 JACKSON, Mississippi, February 14, 2020 (LifeSiteNews) – A Mississippi Democrat introduced a bill in the state House that would force parents who homeschool their children to “provide the same curriculum” as government schools in Grades 9 through 12.

While homeschool parents and non-public schools currently have considerable freedom to teach children under their care according to their values, Mississippi House Bill 188 would mandate that the same courses on Mississippi History and American Government currently taught in public schools would also be required of homeschool families, as well as private and parochial schools.

The Mississippi History course must provide students with an examination of the history of the State of Mississippi from the age of discovery and colonization to the present with particular emphasis on the significant political, social, economic and cultural issues of the nineteenth and twentieth centuries which have impacted the diverse ethnic and racial populations of the state. All private, parochial and home-based school programs shall provide the same curriculum requirements to students enrolled in Grades 9 through 12.

According to the Mississippi Center for Public Policy (MCPP), if passed, the bill “would give the state authority to dictate what parents teach their children and how they teach it.” The pro-family, pro-life organization argued that homeschool parents have the right to educate their children. It said that homeschoolers “generally make that choice because they want to set the curriculum that’s appropriate for their children free of state mandates.”

“Whether or not homeschool families in Mississippi teach Mississippi history or government – and we know most do – that is the choice of the parents, not the state,” the group stated.

Mississippi has numerous private and parochial schools, many of which are sponsored by various churches and Christian communities.

In a conversation with LifeSiteNews, MCCP communications director Brett Kittredge said that the “freedom to teach children belongs to private schools that parents opted into and are paying to send their children there, and it belongs to the parents who have chosen to make the sacrifice to homeschool. They are the ones ultimately responsible for the education of their children.”

Even though the bill is ostensibly limited to mandating courses in Mississippi History and American Government, Kittredge argued that, nevertheless, it would involve the state “where it has no business being in homeschool and private school curriculums.” He said that the bill could start a trend.” Kittredge added that Mississippi has very good laws regarding educational freedom for private schools and homeschools. “This just pushes the state into private lives and private schools. We don’t like that and we think that it sends a bad message.”

The Home School Legal Defense Association (HSLDA) has also condemned the legislation and has formulated a petition for parents to send to Mississippi legislators.

HSLDA stated that while “homeschooling parents embrace teaching History and Government, this bill gives the state the authority to dictate curricular content, which undermines parents’ freedom to tailor their child’s educational program.” It is parents who have the “right and responsibility” to oversee the education of their children, and it is a right that is prior to a “governmental interest in promoting and requiring education.”

Declaring that compelling homeschoolers to educate their children according to government dictates is neither necessary or appropriate, HSLDA said: “The state ought not to compel homeschooling parents to teach specific course content developed by the state or teach subjects a certain way.”

Currently, the Mississippi House has a Republican majority. Past attempts in the legislature to mandate homeschool and private education have failed.