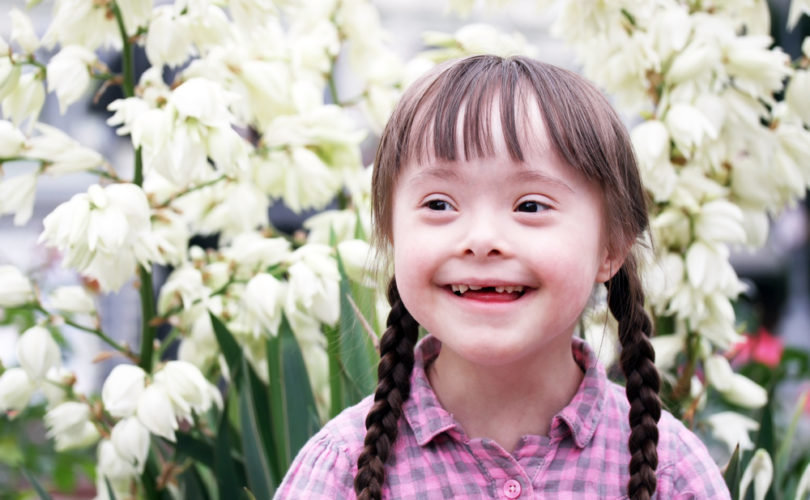 July 6, 2021 (LifeSiteNews) — Missouri’s Republican Attorney General Eric Schmitt has asked the U.S. Supreme Court to affirm the constitutionality of banning abortions sought on the basis of a Down syndrome diagnosis, as well as to reconsider the Court’s longstanding precedent asserting a general “right” to abortion.

“My son Stephen has shown me the inherent beauty in life, and he brings immense joy and love to his loved ones and those around him,” Schmitt said on July 1. “Since taking office, I’ve fought to protect all life, including the unborn. A pre-natal diagnosis of Down syndrome should not be a death sentence. It’s my hope that the Supreme Court will grant our petition for writ of certiorari and hear this critically important case.”

Specifically, the petition asks the nation’s highest court whether “Missouri’s restriction on abortions performed solely because the unborn child may have Down syndrome is categorically invalid … or whether it is a valid, reasonable regulation of abortion that seeks to prevent the elimination of children with Down syndrome through eugenic abortion”; whether “restrictions on abortions performed after eight, fourteen, eighteen, and twenty weeks’ gestational age are categorically invalid” or “valid, reasonable regulations of abortion that advance important state interests”; and whether Roe v. Wade’s “penumbral” right to abortion “should be overruled.”

It is a common practice around the world to abort preborn children specifically because of a Down diagnosis; the pro-life Charlotte Lozier Institute estimates that abortion reduces the Down community in the United States by 30% — despite research finding that 99% of people with Down syndrome described themselves as “happy,” and only 4% of parents with children with Down expressed regret about having their children.

“In the face of this genocidal crisis, Missouri and at least 11 other States have enacted laws restricting the eugenic abortion of the disabled, especially those with Down syndrome,” the petition says. “In 2019, this Court declined to review the Seventh Circuit’s decision invalidating one of these laws — Indiana’s — because no Circuit split yet existed. Since then, a clear and well-developed split of authority has emerged.”

The Supreme Court revealed in May that it has agreed to hear a case concerning Mississippi’s ban on abortion at 15 weeks of pregnancy, which challenges the current “viability” threshold of Roe. Pro-lifers have expressed hope that the justices may take the opportunity to finally overturn Roe.

While Missouri’s attorney general is urging the court to do just that, Mississippi Attorney General Lynn Fitch has hinted she may not ask the court to go that far in upholding her state’s law.

“In a Wall Street Journal op-ed about that case, she wrote that the Supreme Court ‘recognized a right to terminate pregnancy,’ and qualified the point only by observing that the Court has also held that ‘the right is not absolute,’” Robert George observes at First Things. “She also wrote that she would ask the Court ‘simply to affirm the right of the people to protect their legitimate interests and to provide clarity on how they may do so.’”