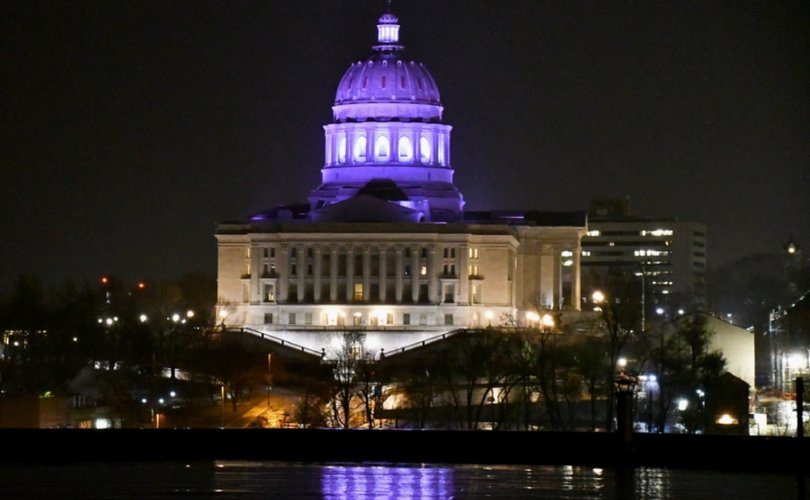 JEFFERSON CITY, Missouri (LifeSiteNews) – The Missouri House of Representatives voted 91-37 last Wednesday to ban taxpayer dollars from funding abortion providers and their affiliates, the dispensation of abortion-inducing drugs, and the donation of fetal tissue obtained from abortions, as well as mandate basic medical care for newborns who survive attempted abortions.

NPR reports that House Bill 2012, sponsored by Republican state Rep. Hannah Kelly, began as simply a measure to make it a Class E felony to donate aborted fetal tissue for any reason except “to diagnose anomalies paternity, or for any other law enforcement purposes,” but was amended with three additional pro-life priorities during its first-round approval process.

“I think the facts stand strong and well with our record here, we protect the unborn life,” Kelly said.

Republican state Rep. Brian Seitz’s language about abortion-inducing drugs, meanwhile, makes it a Class B felony to knowingly distribute, prescribe, or administer such drugs, and forbids out-of-state pharmacies from delivering such drugs to Missouri residents. “The primary purpose of this amendment is to protect the woman and to protect the baby,” Seitz says.

Today was a good day in the Missouri House. We passed out HB 2012 that sends a resounding message: Missouri continues to stand and protect unborn lives in our State. Now the bill goes to the Senate. My deepest thanks to my Colleagues for their leadership in helping this package🧵

HB 2012 now goes to the Republican-controlled Missouri State Senate for consideration. If it passes the chamber, it is likely to be signed into law by pro-life Republican Gov. Mike Parson.